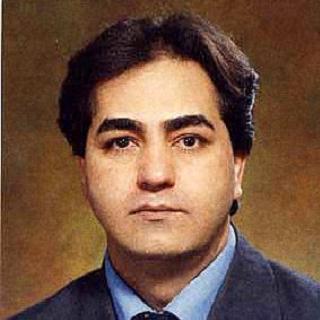 Mohammed Olyaeifard has stood up for juveniles who have been sentenced to death. The Sharia, Iranian authorities claim, would hold that boys become adults by the time they are 15 and may be judged accordingly from then on. There is much opposition against this view, and Olyaeifard has become one of the most vocal critics of death penalties imposed on minors.

Olyaeifard served a prison sentence from 1 May 2010 until 18 April 2011. In February 2010, he was convicted because of an interview in which he spoke out against the execution of one of his clients, Behnoud Shojaee. Shojaee was 17 years old when he committed the murder he was hanged for, and thus a minor under international law.