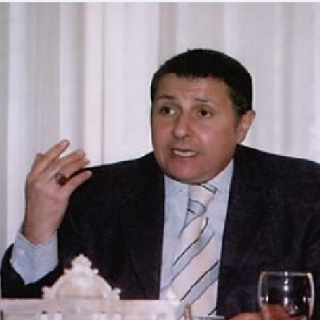 This all began when in April 2015 United Group sent a letter to President Al Sisi with attached a complete draft bill on the prevention of torture and ill-treatment. This draft anti-torture bill includes provisions criminalising and penalising acts of torture and illegal imprisonment, investigative regulations, rights of the victims (including a minimum amount of compensation), superior criminal responsibility for the heads of police stations or detentions centres, and the creation of a permanent anti-torture board. Recently Negad El-Borai has also submitted the draft bill to the Court of Cassation and the Parliament, again calling for its promulgation.

Negad El-Borai is accused of establishing the unlicensed entity ‘United Group’ aimed at inciting resistance against the authorities, implementing human rights activities without a license, receiving illegal funds and deliberately spreading false information with the purpose of attacking public order or public interest. Negad El-Borai explained to L4L that he is just fulfilling his duty as a lawyer, proposing legal solutions to the daily problems in his country.