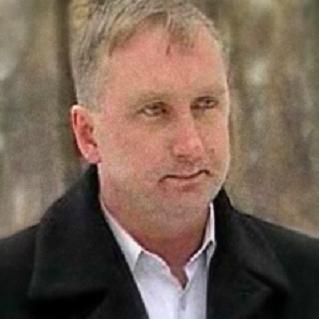 Pavel Sapelka acted for, amongst others, the imprisoned presidential candidate and opposition leader Andrei Sannikau, for pro-democracy activist Dzmitry Dashkevich and for Pavel Seviarynets, head of the Electoral Offices of former presidential candidate Vitali Rymasheyvsky, who is also held in detention. Sapelka was also a member of the presidium of the Minsk City Bar.

On 3 March 2011, Pavel Sapelka, jointly with his colleagues Aleg Ageev, Tatiana Ageeva, Vladzimir Toutsik and Tamara Garaeva, was disbarred by the Minsk City Bar. It has been suggested that the Ministry of Justice had repeatedly urged the Minsk City Bar to start disciplinary procedures against various lawyers. The Bar allegedly refused to do so until February 2011, because it believed no breaches of professional or ethical standards had occurred. The lawyers acted for members of the opposition, activists and demonstrators who were arrested in the aftermath of the presidential elections on 19 December 2010.