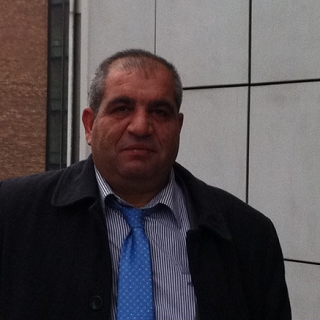 Radeef Moustafa is President of the Kurdish Committee for Human Rights (al-Rased) and has represented many human rights defenders, among whom Muhannad al-Hasani, a lawyer.

On 19 December 2010, Moustafa was interrogated in connection with a disciplinary procedure against him that was started on the initiative of the Syrian Bar Association. Moustafa ran the risk of being disbarred for life for leading, without permission from the Bar Association, a human rights organization (al-Rased) and publishing on human rights violations. His former client al-Hassani had been disbarred on similar grounds, before being given a three-year prison sentence in criminal proceedings in June 2010.

Observers were sent to Aleppo on behalf of L4L, but the disciplinary hearing was postponed to 3 April 2011 seemingly because of the presence of international observers, such as L4L. In the end, the disciplinary procedure against Radeef Moustafa resulted in no more than a warning.