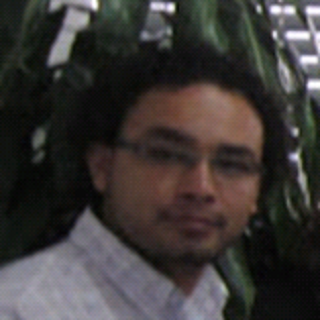 Rommel Durán Castellanos provides legal assistance to victims of violations in rural areas of Colombia, where forcibly displaced small-scale producers are attempting to return to their lands. Following illegal expropriation, development projects are now being implemented on their lands. During his work, Rommel Durán regularly faces threats, physical attacks and pressure.

An example of his work is the ‘Pueblos’ Legal Team in the northern Cesar Department, where Rommel Durán supports members of the Pitalito community who maintain that they have been forced, at gunpoint, to sell their land at unfairly low prices. Alongside the Directing Committee of the National Movement of Victims of State Crimes (MOVICE), Rommel Durán accompanied those members of the community who have returned to their lands and has provided them with legal advice and protection during the difficulties they have encountered since their return.

Apart from being stigmatised and falsely (criminally) accused, assumedly by those who have ‘purchased’ the land, the returning members of the community and their (legal) supporters, including Rommel Durán, have also been shot at by armed men during an incident in December 2013.

During his visit to the UK in late January and early February 2014, Rommel Durán was a special guest at various events and meetings with lawyers, students, NGOs and politicians in London, Newcastle and York, including at the ‘Day of the Endangered Lawyer’ on 24 January 2014.