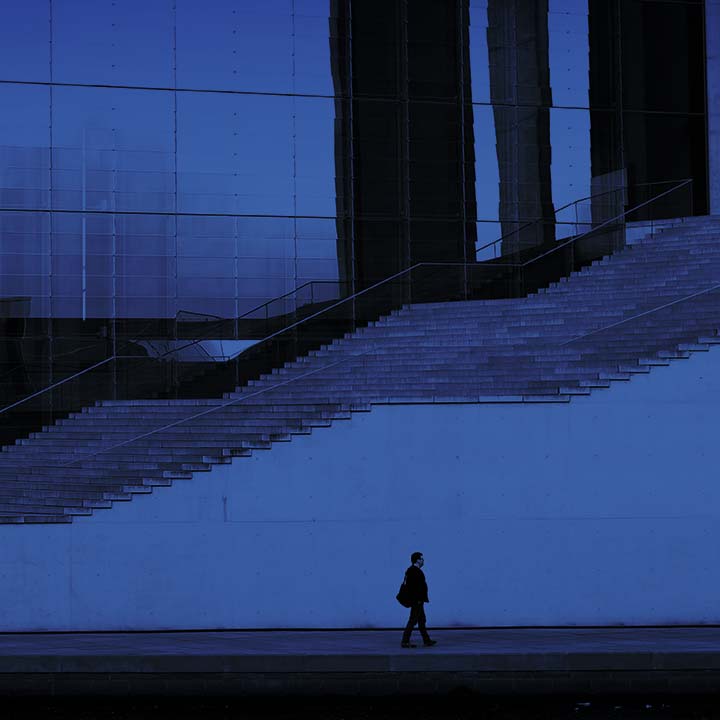 Mirza Shahzad Akbar is a lawyer from Islamabad, Pakistan, where he currently represents civilian victims and victims’ families of the unchecked and unaccountable United States drone program in Pakistan’s Federally Administered Tribal Areas (FATA). Between 2004 and 2008 Shahzad worked as a special prosecutor for the National Accountability Bureau, where he assisted in corruption cases against Pakistani officials. Since then he has been working as a lawyer on human rights cases, in 2011 founding the human rights organization Foundation for Fundamental Rights (FFR) in Islamabad. Shahzad currently holds Legal Fellowship at Reprieve, a group of charities dedicated to assisting in the provision of effective legal representation to impoverished people accused of serious crimes or facing the death penalty and raising awareness.

Drones have become the signature weapon of the US’ ongoing War on Terror and fly overhead the FATA twenty-four hours a day, terrorizing the people living below. US drone strikesin the FATA have killed an estimated 2.541-3.533 people, among whom many civilians and including at least 168 children.

Shahzad’s legal campaign began three years ago during a coincidental meeting with Karim Khan, who had lost both his son and brother to a drone attack on 21 December 2009. Countless attorneys refused to take his case. Despite it being a new, complex and political field of law, Shahzad decided to take on the case. On 14 December 2010, he filed an unprecedented criminal complaint against the head of the CIA in Pakistan on behalf of Karim Khan, subsequently forcing that official to leave the country.

Since then, Shahzad has identified many other civilian victims and investigated their cases. He currently represents more than 100 victims and victims’ families in U.S. drone strikes-cases. His pioneering work in Pakistani courts argues that U.S. drone strikes violate his clients’ fundamental rights under the Pakistani Constitution and asks the courts to force the government to take steps to protect his clients. Because of FATA’s unique position within the Pakistani state, Shahzad faces huge legal constraints in the form of the Frontier Crimes Regulation Act. The Act, a throwback to colonial days, provides for a different system of governance in the FATA than in the rest of Pakistan. Above all, it strips Pakistani courts of jurisdiction over acts that occur in FATA. Shahzad’s creative thinking, and his discovery of an old Supreme Court decision, are the only reasons he has been able to access the courts.

The current chaos within Pakistan has made the recourse of his clients to a legal solution – therewith rejecting the recourse to retributive violence – all the more important for a stable future for Pakistan. Outside of Pakistan, Shahzad’s work has led to unprecedented litigation before the UK High Court which concerned the potentially illegitimate intelligence sharing by the British Intelligence with the CIA. In trying to shed light on the US’ covert drone program, Shahzad encounters both national and international challenges. Investigating drone strikes in the FATA is dangerous and difficult and the military often seals off the areas where strikes have occurred.

Access to outsiders, even Pakistanis from other parts of the country, is prevented. Also disturbing is the fact that Shahzad’s office has been broken into and his staff was beaten up. Next to that, the intelligence agencies have contacted him several times to report that he was under investigation, although it has never been clarified for what exactly. In the beginning of 2013, the police detained one of his investigators for several hours, asking about the work he was doing for Shahzad. Since his filing of litigation against the CIA station chief in Islamabad in 2010, the US have actively tried to hinder Shahzad to speak on this issue outside Pakistan. He was invited to speak at international conferences in the US by respected human rights organizations twice, but the US government put his visa application on hold for almost fourteen months. Shahzad missed one conference altogether and his visa for the second conference was granted only days before it was to begin, after a grassroots campaign that received significant media coverage called for the granting of the visa.

In 2013, Shahzad Akbar ended second on the jury’s shortlist for the Lawyers for Lawyers Award.