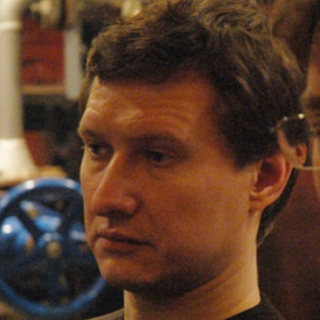 On 19 January 2009, the 34-year-old Stanislav Markelov and 25-year-old journalist Anastasia Baburova were assassinated in broad daylight in Moscow while heading for the metro after a press conference. On this conference Markelov had spoken of his plans to challenge the early release of Yuri Budanov, the Russian colonel who was sentenced to ten years in prison in 2003 for the murder of 18-year-old Chechen Heda Kungaeva.

Markelov represented, among others, many Chechen activists. He also published regularly in Nvovaya Gazeta, the newspaper which also employed Anastasia Baburova. This newspaper is often critical of the government, as Baburova was. Still, it is believed she is a coincidental victim, because she was shot when she tried to stop Nikita Tikhonov.

Markelov’s murderer, the extreme nationalist Nikita Tikhonov, was given a life sentence on Friday 6 May 2011. He was aided by his girlfriend Yevghenia Khasis, who was sentenced to 18 years in prison. A possible motive for the murder was revenge for the work Markelov did for anti-fascist activists.