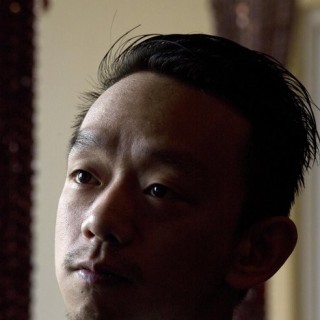 Wang Qiushi is a Heilongjiang-based human rights lawyer who has taken on a number of so-called ‘politically sensitive’ cases in the past number of years. In March and April 2015, he represented women’s rights activist Ms. Wei Tingting, who was one of five feminists arrested for planning anti-sexual harassment demonstrations to mark International Women’s Day on 8 March. Wang Qiushi also represents his colleague lawyers that are facing legal troubles, like Wang Quanzhang.

On 9 January 2016, Wang Qiushi disappeared for a few days after he was summoned by police in Beijing. The two days after that, he was subjected to police harassment and intermittent interrogation. On February 1, 2016, the Chinese human rights lawyer Wang Qiushi was released on bail, after he spent three weeks in detention. In 2017, Wang Qiushi is still actively engaged in defending human rights, supporting and fighting for the release of fellow human rights lawyers detained during the crackdown starting on 9 July 2015 (known as the “709 incident”).