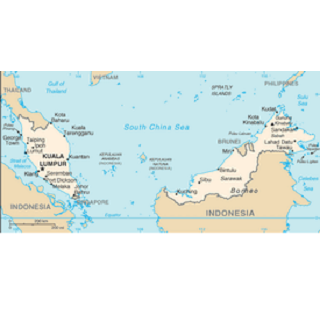 Lawyers for Lawyers has called on the Attorney General of Malaysia to drop the sedition charges against lawyer N. Surendran.

In August 2014, two separate sedition charges were brought against mr. Surendran. We understand that both charges were connected to critical comments made by mr. Surendan in the context of the case of his client Datuk Seri Anwar Ibrahim, whom he represents in a criminal appeal against sodomy charges. The first sedition charge relates to a press statement issued by mr. Surendan, claiming the decision of the Court of Appeal in this case was ‘flawed, defensive and insupportable’, while the second charge concerns comments on the court decision in a video that was uploaded to YouTube.

Mr. Surendran has filed an application to the High Court, requesting the court to strike out his sedition charge. In his application, mr. Surendan has argued that the allegedly seditious comments he made in the YouTube video on August 8, 2014, were uttered as he was emerging from the Federal Court in Putrajaya in his capacity as Datuk Seri Anwar Ibrahim’s lawyer. On 24 June 2016, the High Court of Kuala Lumpur found the Sedition Act to be constitutional, and that sedition charges brought against N. Surendran are still valid. N. Surendran’s lawyers filed their appeal against the decision of the High Court on 27 June 2016 to the Court of Appeal.

Lawyers for Lawyers is worried about the situation of lawyers in Malaysia. There seem to be increasing attempts by the authorities to silence lawyers expressing critical views. In March 2016, sedition investigations were initiated against four lawyers of the Malaysian Bar: Karen Cheah, Hector Fernandez, Francis Pereira and Shanmugam Ramasam.