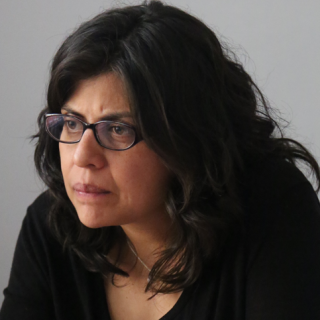 The Martin Ennals Award is awarded to human rights defenders who have shown deep commitment and face great personal risk. The aim of the award is to provide protection through international recognition. “Alejandra Ancheita’s selection by the jury highlights the array of forces facing human rights defenders. Local governments and courts in working with powerful economic interests have led to public defamation and physical attacks,” stated Martin Ennals Foundation Chair Micheline Calmy-Rey.

On 19 May 2014 Lawyers for Lawyers met with Alba Cruz Ramos During this meeting Alba elaborated on her current work. One of her current concerns is the constitutionality of reforms proposed by the Mexican government to denationalize certain sectors. Specifically