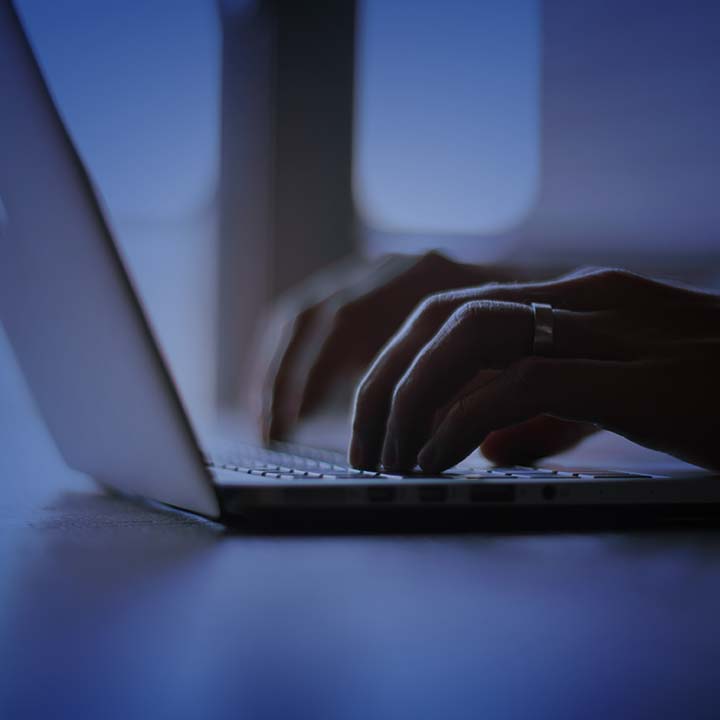 In September 2009, two lawyers from Myanmar (Burma) asked L4L for financial support. After the both of them served a jail sentence of 4 months, they were informed that their lawyer’s license had been revoked.

They were convicted to a four-year prison sentence during a hearing in a penal case, when they informed the judge their clients had decided to relieve them from their duties, since the defendants no longer believed they could get a fair trial. The judged refused to include the request in the minutes of the trial. When the two lawyers insisted, they were arrested for contempt of court. Now, in addition to the prison sentence, they got their licenses revoked, a decision not open to appeal.

It was of major importance to the two lawyers that they would be able to continue their office and its staff and that is why they asked for our support. After having the story verified with an Asian Human Rights organization, we honored the request. As it turned out, the two are human rights lawyers with a very good record. Now they will be able to continue their office.