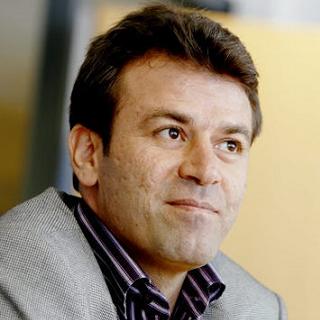 The Iranian lawyer Mohammad Mostafaei, against whom a warrant of arrest was issued on 24 July 2010, fled to Norway via Turkey, as became clear on 9 August 2010. Turkey could not grant him asylum, and so the Norwegian embassy in Turkey gave him a temporary visa for Norway, where he will apply for asylum. Fereshteh Halimi and Farhad Halimi, his wife and brother-in-law, were released according to Mostafaei himself. They had been arrested near Mostafaei’s office in Tehran on 24 July 2010. Their arrests served to force Mostafaei to surrender himself.

Mostafaei has stood up for the rights of juvenile suspects and others who have been sentenced to death by stoning. The work of Mostafaei is often successful: according to himself, he successfully prevented the implementation of 18 out of 40 death penalties by stoning over the last few years. Besides his work as lawyer, he writes on the human rights situation in Iran in Iranian media and on his web log. Contrary to his famous colleagues Shirin Ebadi and Shadi Sadr, he has been able to do his work from within Iran until recently, a warrant for his arrest was issued. Like Sadr, he was arrested and detained for a few days in the aftermath of the presidential elections in June 2009.

The recent interrogation is probably related to Mostafaei’s work for juvenile suspects. He was summoned to appear in Evin Prison to give clarification on a bank account that he uses to collect ‘blood money’ to free suspects. Under Sharia law, families of victims may choose to spare the life of an offender in exchange for blood money (‘diyeh’). His arrest may also be related to his work for Sakineh Mohammedi Ashtiani, since the carrying out of her conviction to death by stoning was recently postponed.