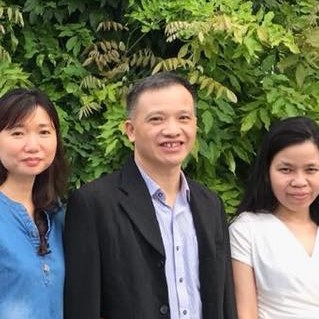 Human rights lawyer Nguyen Van Dai has arrived in Germany after his release from prison in Vietnam, the German foreign ministry said on Friday, two months after a conviction for attempting to overthrow the state that carried a 15-year jail term. This was reported on the website of Reuters.

Nguyen Van Dai arrived in Germany alongside his wife and his legal assistant, Le Thu Ha. His legal assistant was also released from prison, she was serving a nine-year sentence. “The German government welcomes the release of Nguyen Van Dai and Le Thu Ha,” said the spokeswoman of Foreign Affairs, Maria Adebahr. “We see it as remarkable humanitarian step from the Vietnamese side and a good signal to the international community.”

Lawyers for Lawyers will continue to closely monitor the situation of Nguyen Van Dai and Vietnam.