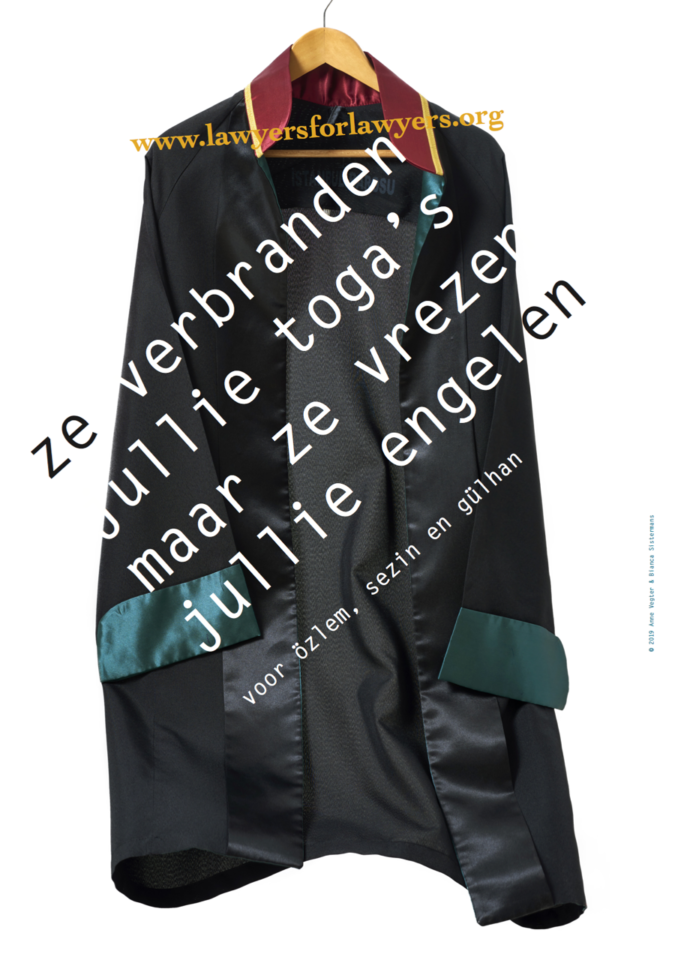 In November 2018, Anne Vegter, the former Dutch national poet, and photographer Bianca Sistermans traveled to Istanbul at the invitation of Lawyers for Lawyers, to join a trial monitoring mission.

Anne Vegter wrote a poem in support of three persecuted Turkish lawyers. Bianca Sistermans made black-and-white portraits of the three lawyers. And together they made a portrait of a Turkish gown with lines of poetry by Anne Vegter (“they may burn your robes but they fear your angels”). Read an interview with Anne Vegter and Bianca Sistermans here. 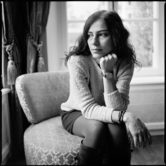 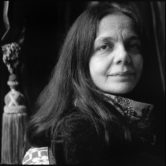 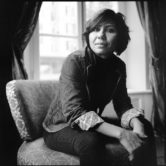 Her work was awarded with the Woutertje Pieterse Prize, she was nominated for the AKO literature prize and in 2004 she received the Anna Blaman Prize for her entire oeuvre. The following year, together with Antoine Uitdehaag and Anna Enquist, Ane Vegter was awarded with the Taalunie Toneelschrijfprijs. In January 2012, Anne Vegter won the Awater Poetry Prize. From 2013 to 2017 she was National Dutch Poet. In 2015 Anne was appointed member of the Academy of Arts.

Bianca Sistermans (Heerlen, 3 April 1969) obtained her Master of Fine Arts at the Academy for Art and Design St. Joost in Breda. Her work was shown during many art events. Publications of her projects appeared in national newspapers. She was (co)author of many books, often as a co-production with writers or poets. Such as Dichter van Dienst, De eenzame uitvaart, Alledaagse Ergernissen, Hier besta ik and Mijn moeder zei nog, pas je wel op! 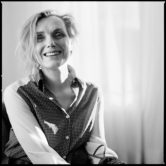 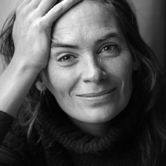 On 12 September 2019 lawyer Can Tombul was released after 1 year and 1,5 month of pre-trial detention. Mr Tombul is a lawyer at the Law Bureau of the Oppressed (EHB). Together with his colleagues mr Tombul represents victims and

On 12 September 2019 lawyer Veysel Ok, co-founder of the Media and Law Studies Association (MLSA) and one of the lawyers shortlisted for the 2019 L4L-award, was given a 5-months suspended sentence by the Istanbul 2nd Penal Court for insulting

On 10 July 2019 representatives of Lawyers for Lawyers (L4L), together with lawyers from France, Greece, Spain, Italy, Belgium and Switzerland, observed a hearing in the so-called CHD-1 case. In this case L4L-award laureate Selçuk Kozağaçlı is one of the

L4L and FTW monitor trial of lawyer Can Tombul

On 18 April, representatives of Lawyers for Lawyers and Fair Trial Watch attended the third hearing in the case of lawyer Can Tombul in Istanbul. Nardy Desloover, ex-president of the Rotterdam Bar Association, who represented the Dutch Bar Associations, attended