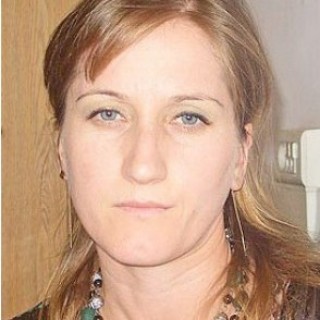 Two lawyers in Dagestan in the North Caucasus, Russia, have received death threats in connection with a criminal case they are working on.

Sapiyat Magomedova and Musa Suslanov are criminal defence lawyers (advokaty) working in the North Caucasus republic of Dagestan, Russia. They have both received threats in connection with their work on a high-profile case in which they are representing the families of five men killed in March 2012.

On 19 May, Musa Suslanov received a text message from an unknown mobile phone number telling him and his colleague to withdraw from the case. The message ended, “We are warning you! This is a chance to stay alive”. The next day Sapiyat Magomedova also received a text message from the same number ordering, in derogative language, her and her colleague to “remove yourselves from the case … keep out of where you should not be”. They have since received further threats of physical violence, arson attacks and bombing of the building where they work if they do not halt their work on behalf of the victims of the case.

The two lawyers have submitted official complaints to the authorities asking that the threats be investigated. L4L organized a letter writing campaign in support of these lawyers. Participate too!