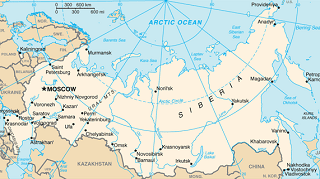 Lawyer Marina Moshko was reportedly the subject of improper interrogation as a witness. Furthermore, her apartment and office were searched by investigators of the Investigative Committee of Russia. This was reported by the International Commission of Jurists on their website.

Marina Moshko represents Natalia Koltsova in a criminal case related to alleged criminal business activities. During the searches, files of Marina Moshko’s clients were examined and photographs were taken of one file, which contained evidence on the criminal case in which Marina Moshko is acting for the defence.

In addition to the searches of the lawyer’s premises, the investigators conducted a “confrontation” (a form of investigatory interview) between the lawyer and her client’s mother. Marina Moshko was thereafter excluded from representation of her client as she was herself considered to be a witness in the case.

Lawyers for Lawyers is concerned about this reported improper interrogation of Marina Mashko. This case isn’t an isolated one. L4L will continue to monitor the situation of lawyers in the Russian Federation.