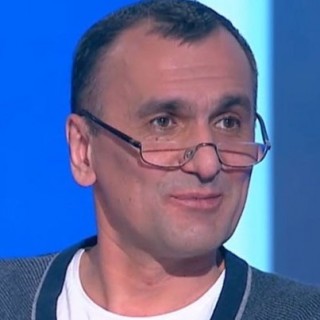 Lawyers for Lawyers concerned at prosecution of lawyer Georgy Antonov

The Russian investigative authorities are trying to impede the work of lawyer Georgy Antonov. The International Commission of Jurists (ICJ) reported about this on their website. Antonov was, against his will, interrogated as a witness in his client’s case. After this, the authorities removed him from the case, initiated criminal proceedings against him. Furthermore, his home was searched and legal documents in his possession were seized.

Lawyers for Lawyers calls on the Russian authorities to refrain from any further action that would interfere with lawyer Antonov’s proper discharge of his professional duties, to discontinue criminal proceedings against him, return seized documents and re-instate him in the proceedings from which he has been recused.