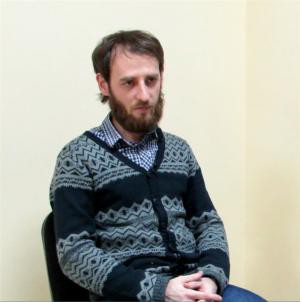 Physical attack against lawyer in Dagestan

The attack took place in broad daylight during a break in a Supreme Court hearing in which Magomedov was defending his client, Akhmed Israpilov, who was on trial on charges of terrorism.

The lawyer was assaulted and severely beaten by a group of five persons and sustained serious head injuries. He was taken to the Republican Central Clinical Hospital where he is currently being treated for concussion, multiple injuries and fractures of the jaw.

Magomedov, who also works with the Memorial Human Rights Center’s Dagestan office, has previously received threats in connection with his work as a human rights lawyer. He represents victims of a large-scale ‘special operation’ performed by the police and military forces in Dagestan’s Vremenyi village in September 2014. In this case Magomedov does not act as a Memorial representative.

Lawyers for Lawyers is very concerned about the violent attack of the human rights lawyer and calls on the Russian authorities to conduct a prompt and thorough investigation and to take effective measures to protect its lawyers.