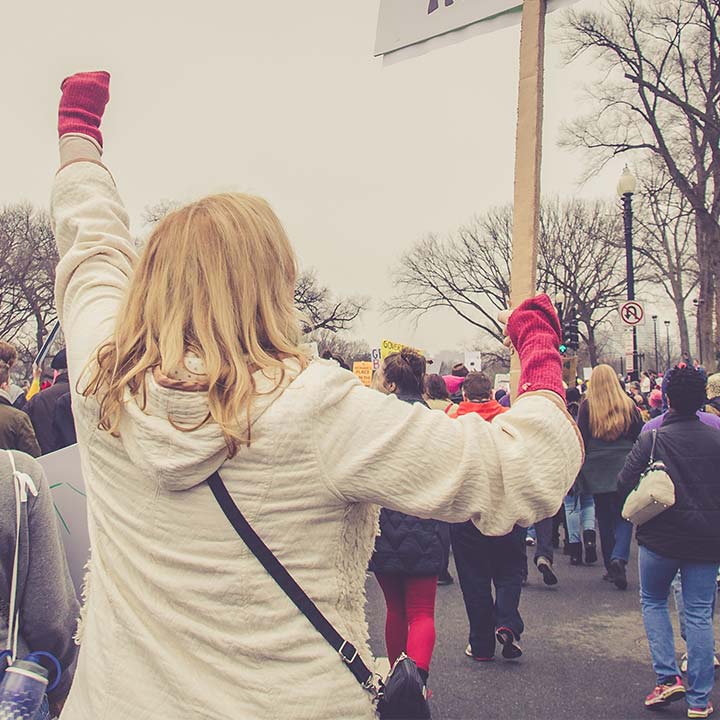 Lawyers for Lawyers is concerned about threats to the independence of the legal profession and access to justice in the Russian Federation.

Since 24 February 2022 mass protests against the Russian army’s invasion of Ukraine have been taking place in many Russian cities. It has been reported that thousands of people have been arrested in anti-war protests across Russia. According to reports, people have been detained, including with the use of physical violence, for the participation in protests, for anti-war symbols or Ukrainian symbols on clothing, for solitary pickets with posters saying messages such as “Peace to the World” and “No War”, and even with a blank sheet with no text or symbols at all.

On 4 March 2022, new repressive laws came into force in the Russian Federation that provide for criminal and administrative liability for the dissemination of so-called ‘fake news’” about the actions of the Russian military and for publicly discrediting their actions. The spread of “fake” information can lead to liability: starting from a fine of up to 1.5 million rubles, and ending with the imprisonment for up to 15 years.

Since 24 February 2022, human rights activists, news outlets, and the lawyers themselves publish information about lawyers being denied access to those detained at the protests in Moscow, St Petersburg, Yekaterinburg, Krasnodar, Saratov and other Russian cities. In St. Petersburg in February and March, reportedly there were also cases of lawyers not being allowed to visit their clients in the court building.

This is not the first time that Lawyers for Lawyers raises alarm about the safety of lawyers representing peaceful protesters. Already in March 2021, there were a number of instances of lawyers being physically attacked or having trouble accessing clients who had been arrested during peaceful protests against the arrest of opposition leader Aleksej Navalny.

In the report on Guidelines for lawyers in support of peaceful assemblies, the UN Special Rapporteur on Freedom of Assembly highlights the important role that lawyers play in the protection of freedom of assembly. The Special Rapporteur states that lawyers ensure the legal literacy of the protesters and help hold to pursue remedies for those whose human rights have been violated in the context of assemblies.

Lawyers for Lawyers calls upon the authorities of the Russian Federation to respect lawyers’ right to freedom of expression, to acknowledge the important role of lawyers in the context of the exercise of freedom of assembly, and to ensure that lawyers can adequately fulfil that role without hindrance or repercussions. In particular, Lawyers for Lawyers urges the Russian authorities to allow lawyers access to their clients in detention.