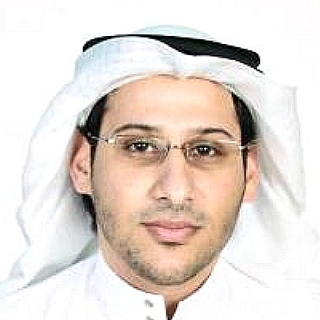 Today Lawyers for Lawyers, together with six other human rights organizations, issued a joint press release to mark the fact that human rights lawyer Waleed Abu al-Khair was arrested one year ago and has since been in prison. Furthermore, on 14 April 2015, a petition was filed to the UN Working Group on Arbitrary Detention (WGAD) in the matter of Waleed Abulkhair v. The Kingdom of Saudi Arabia. The Petition requests the WGAD to make a determination and issue an Opinion that Abu Al-Khair’s detention is arbitrary and he should therefore be released unconditionally.

On February 15, 2015, the Specialized Criminal Court of Appeal in Riyadh confirmed a sentence of 15 years in prison, a travel ban of equal duration following imprisonment, and a fine of SR 200,000,- (approximately EUR 47,000,-). The charges against him are “striving to overthrow the state and the authority of the King”, “criticising and insulting the judiciary”, “assembling international organisations against the Kingdom”, “creating and supervising an unlicensed organisation”, and “contributing to the establishment of another” and “preparing and storing information that will affect public security”.

The petition to the WGAD was jointly filed by Lawyers Rights Watch Canada, Lawyers for Lawyers (the Netherlands), the Law Society of England and Wales (UK), the Law Society of Upper Canada, the International Federation for Human Rights- FIDH (France), the World Organization Against Torture – OMCT (Belgium, Switzerland) and the International Association of Democratic Lawyers (US).