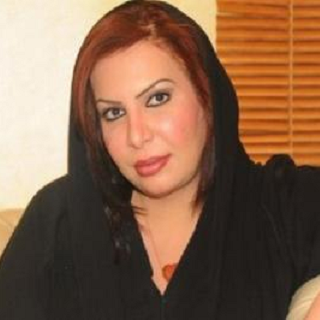 Lawyer Souad al-Shammari was released on 29 January after three months of detention without charge. The conditions of her release and current legal status are unclear. A royal pardon had been issued that day by the new King, Salman bin Abdulaziz Al Saud, but it is unclear if she was released because of it. According to her daughter, Souad al-Shammari was made to sign a pledge to stop or “reduce” her activism.

Ms. Souad al-Shammary was arrested on 28 October 2014 while attending a first interrogation session at the Bureau of Investigation in Jeddah. Al-Shammari has been interrogated for tweets she published on her Twitter account and faced charges including “calling upon society to disobey by describing society as masculine” as well as “using sarcasm while mentioning religious texts and religious scholars.” Lawyers for Lawyers sent a letter to the Saudi Arabic authorities in November 2014 to express its concern about the arrest of Souad al-Shammari.