Home » News » Solidarity with Ukrainian lawyers and other Ukrainian citizens 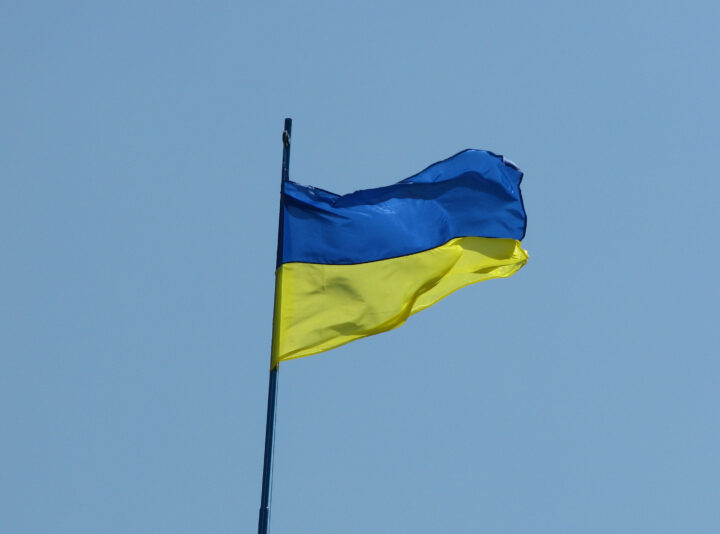 Lawyers for Lawyers is gravely concerned by the news about the invasion of Ukraine by the Russian Federation. We condemn the actions of the Russian Federation, which are in contravention of the international law which prohibits the threat or use of force against the territorial integrity or political independence of a state. These actions are a direct threat to the rule of law. We hope for a swift end to hostilities and our thoughts are with all those affected.

On 25 March 2016, police discovered the body of Ukrainian lawyer Yuri Grabovski. The lawyer was reportedly found shot and buried near the Kiev-Odessa main route. Yuri Grabovski had been acting as the defence lawyer in a high profile and