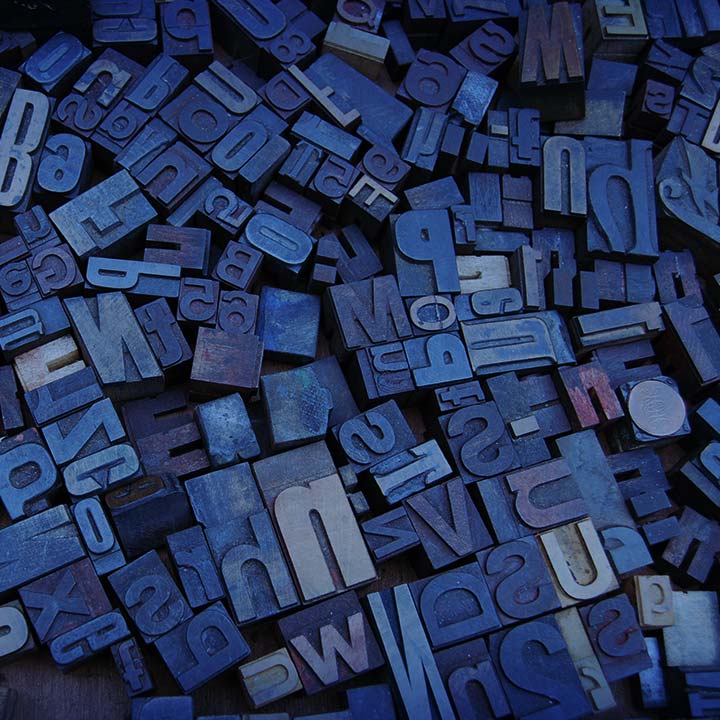 In July 2019, the UN Human Rights Committee will review Tadzjikistan’s compliance with its international human rights obligations, and more in particular the implementation of the International Covenant on Civil and Political Rights by Tadzjikistan. Lawyers for Lawyers submitted a submission for the List of Issues for this review, to inform the Committee about the situation of lawyers in Tadzjikistan.

Tajikistan’s human rights record has severely deteriorated in recent years, since authorities deepened a severe, widespread crackdown on the independent functioning of the legal profession, as well as on the rights to free expression and association, peaceful political opposition activity and the independent exercise of religious faith. Particularly following the parliamentary election of 2015, lawyers and human rights defenders have faced significant persecution for their involvement in politically sensitive cases. This interference comes in the form of arrest, intimidation and (death) threats of numerous attorneys (and their families), typically in retaliation for representing political opponents or expressing a willingness to take on politically sensitive cases.

Amendments to the Law of the Republic of Tajikistan “On Advokatura and Advocates’ Activities” were approved by parliament on 4 November 2015 and entered into legal force on 26 November 2015. The Law establishes a Qualification Commission under Tajikistan’s Ministry of Justice, which regulates entry to the legal profession. This prominent role of the executive over the Qualification Commission could make the legal profession vulnerable to interference and pose a threat to it’s independence. Furthermore, all already practicing lawyers are required to re-qualify due to the amendments to the Law “On Advokatura’. This re-qualification is carried out by the new Qualification Commission. It has been reported that these developments have been instrumental in cutting the numbers of licensed lawyers (advokaty) by more than half and consequently restricting further the already limited access to justice for all citizens in Tajikistan.