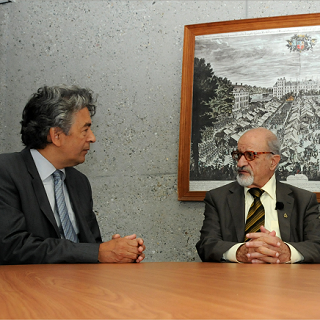 Al-Maleh was arrested in October 2009 and convicted to a 3-year prison sentence for ‘spreading false information’, ‘weakening the national sentiment’ and ‘slandering a government institution’ on 7 July 2010. He was arrested in 2009, two days after giving a phone interview.