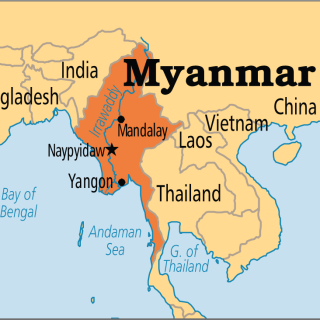 The cases of the lawyers U Khin Maung Zaw and Daw Su Darli Aung from Myanmar were brought to the attention of Lawyers for Lawyers. U Khing Maung Zaw and Daw Su Darli Aung  jointly defend a defendant in a trial called the “Victoria-case”, a child rape case, currently the most famous and known criminal case in Myanmar. The case has generated unprecedented attention from the public in support of the defendant and against the justice system.

Daw Su Darli Aung en U Khing Maung Zaw are defending the driver from the school where the child was allegedly raped and who is accused of the alleged rape. The lawyers have tried to prove the innocence of driver and are accused.of having mentioned the names of the alleged real perpetrators. However, none of the lawyers revealed the names of the alleged real perpetrators, they only used their nicknames. It has been stated that the accusations against the lawyers seems to be false and only made for the purpose of silencing both lawyers.