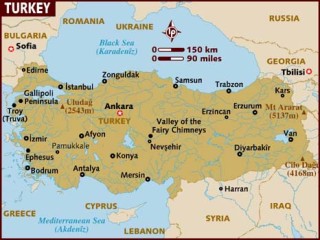 Lawyer Ebru Timtik, member of Progressive Lawyers Association (CHD), was arrested in September 2015 in front of the Austrian Consulate in Yeniköy. She was there to collect signatures for a petition in support of one of her clients whose passport was confiscated in Austria. She was arrested on charges of “making propaganda for a terrorist organization”, but was soon after released by the court. During her detention she allegedly was the subject of torture; after her release she had several bruises on her body. The CHD has issued a press release on her arrest.