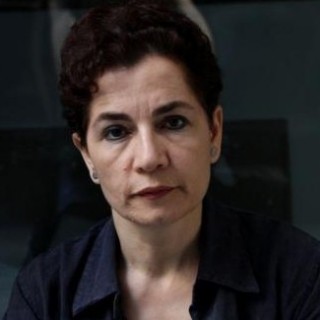 The European Court of Human Rights (ECtHR) issued a verdict in the case of Gülizar Tuncer, a human rights advocate who has been subjected to police violence in 2000. Turkey was found guilty of violating the European Convention of Human Rights Article 3 on the ban of “ill-treatment and torture”. The court ordered the Turkish to pay Tuncer a sum of 13,015 euros for damages and court expenses.

On 16 september 2000, Gülizar Tuncer took part in a protest by the Contemporary Lawyers Association against high security prisons. When Tuncer was about to give a press statement, she was detained together with another 29 lawyers and dragged along the ground. After the incident she was found to have sustained several bruises and was accordingly declared unfit for work for five days.

Tuncer filed complaints against the police officers that detained her. Following this, in 2004, three police officers were convicted of employing force in excess of the limits authorised in the course of their duties. In 2006 the Court of Cassation set aside the conviction part of the judgment on account of the entry into force of the New Criminal Code.  In 2007 the three police officers concerned were convicted again on the same grounds, however, finding that the statutory limitation period had expired, the Court of Cassation declared the proceedings statute-barred in 2009. In 2010 Tuncer filed complaints to the ECHR, stating that the policemen were left unpunished and complaint of lack of a through investigation and police violence.  Turkey was found guilty of violating the European Convention of Human Rights Article 3 on the ban of “ill-treatment and torture”. The court ordered the Turkish government to pay Tuncer a sum of 13,015 euros for damages and court expenses.