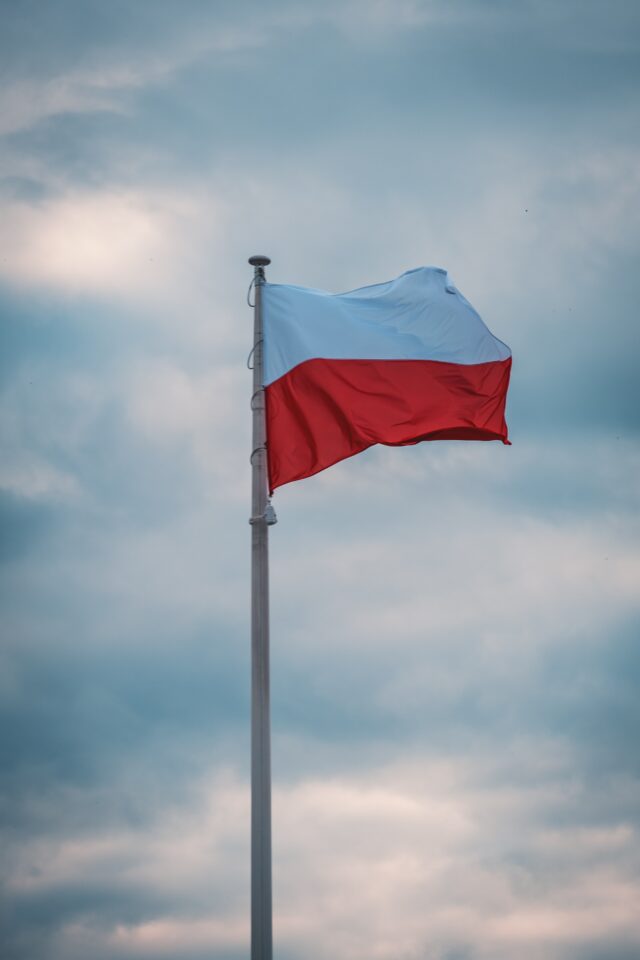 On 31 March 2022, Lawyers for Lawyers and the International Bar Association’s Human Rights Institute (IBAHRI) have submitted a report for the Universal Periodic Review (UPR) of Poland. The next UPR of Poland will take place in November 2022.

The report highlights concerns regarding Poland’s compliance with its international human rights obligations to guarantee the proper functioning of lawyers, without harassment and hindrance, as set out in the Basic Principles on the Role of Lawyers (Basic Principles) and other international rights instruments, focusing on the lawyer-client confidentiality and its infringements by the Polish authorities and the harassment of lawyers.

Lawyers for Lawyers and IBAHRI are particularly concerned regarding two issues. Firstly, this concerns the lack of client-lawyer confidentiality. In direct contravention to the European Convention on Human Rights and the Basic Principles, Polish courts allow for a breach of attorney-client privilege by the prosecutor. This includes, prosecutors demanding lawyers discuss matters that specifically fall under the attorney-client confidentiality, such as details of client’s actions as well as contents of their communications with third parties or the attorney. Worryingly, Polish authorities seems to have turned towards phone tapping and hacking to spy on lawyers. Since Poland has limited the potential judicial oversight over phone tapping, this is subject to abuse. As far as the hacking is concerned, it’s become clear the Polish government has used Pegasus software to hack at least two attorneys, including Roman Giertych. This secret surveillance not only interferes with the individual right to privacy, but additionally with the attorney-client privilege.

In light of these serious concerns regarding the situation of lawyers in Poland, Lawyers for Lawyers and IBAHRI have made multiple recommendations to the Polish government.

Lawyers for Lawyers, the Amsterdam Bar Association and the International Commission of Jurists (ICJ) call for an end to the harassment of Polish lawyer Michal Romanowski, in relation to his legitimate professional activities. Michał Romanowski is a Polish attorney and