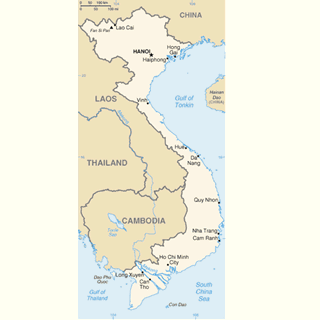 On 16 January 2014, Lawyers for Lawyers called on the Bar Association to reject the request to withdraw the license of lawyer Don, for this request seemed to be connected to his legitimate activities as a human rights lawyer. The request was made after lawyer Don represented the wife of a victim of police brutality (her husband was beaten to death by the police while in custody). Furthermore, as a result of his work as a defense lawyer against police brutality, lawyer Don has been subject to harassment and retaliation by the authorities. He has received several death threats from the police and hired thugs. Moreover, on January 8, 2015 lawyer Don received an order from the authorities to audit his law practice. As his law office is the only law office in the city to be audited in 2015, lawyer Don views this as another act of harassment.

Vo An Don is an associate at the Centre for Government Legal Aid in Phu Yen province. He provides free legal service to poor people, members of the ethnic minorities and under-aged offenders. He has defended more than 200 court cases on a pro-bono basis.