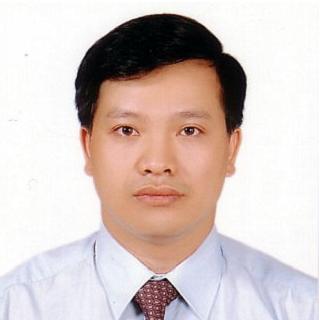 Lawyers for Lawyers, together with 18 organizations, called on the President of the U.S. to use talks about the Trans-Pacific Partnership Agreement to urge Viet Nam to release political prisoners, repeal laws that criminalize the exercise of internationally protected rights and cease harassment of human rights defenders, including lawyers, in accordance with its international human rights obligations.

After his arrest, Lawyers for Lawyers campaigned on Nguyen Van Dai’s behalf. Amongst other things, we called on the Vietnamese authorities to immediately release Nguyen Van Dai and conduct an independent investigation into the attack on him.