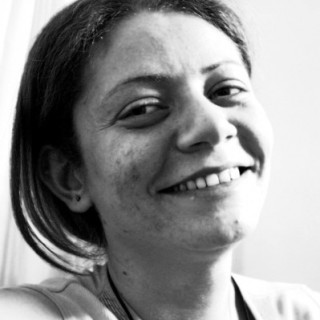 Today, 9 December 2018, marks five years since the disappearance of lawyer Razan Zaitouneh. Together with her husband and two colleagues, Razan Zaitouneh disappeared on 9 December 2013 in Douma, after a group of armed men stormed the office of the Violations Documentation Center. Since then, no one has heard from them.