Home » News » Four years since the arrest of Selçuk Kozağaçlı 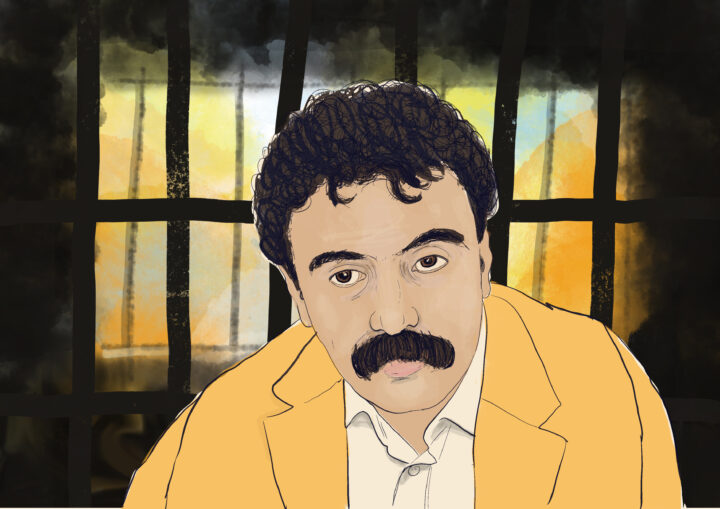 Four years since the arrest of Selçuk Kozağaçlı

Today, 8 November 2021, it has been exactly four years since the arrest of lawyer Selçuk Kozağaçlı from Turkey.

On the 6 November 2017, Selçuk Kozağaçlı was arrested and charged with “membership of a terrorist organisation”. Two years later, in March 2019, the İstanbul 37th Heavy Penal Courtin Silivri Courthouse convicted him, together with 17 other lawyers, to 11 years and 3 months of imprisonment.

Now, four years after the arrest and two and a half years after the conviction, the trial is still pending, and the court ruled for a continued detention in September 2021. The next court date is scheduled on the 17th of November 2021.

Selçuk Kozağaçlı is the laureate of the 2019 Lawyers for Lawyers Award. By presenting the Award to Selçuk Kozağaçlı the expert jury wanted “to applaud the unwavering dedication of both Selçuk Kozağaçlı and his colleagues to defending the basic human rights of their clients.”.

Selçuk Kozağaçlı worked on many human rights cases and is a member of the People’s Law Office and president of the Progressive Lawyers Association (ÇHD). He went on a hunger strike on 24 of January 2019 to protest the irregularities in his trial and express serious concerns about judicial independence.

Moreover, Selçuk Kozağaçlı is one of the six lawyers in the Lawyers for Lawyers’s #FreeTheLawyers campaign, launched on 10 December 2019, designed to bring awareness, build support, and inspire action on behalf of lawyers imprisoned for their work.

Lawyers for Lawyers will keep Selçuk Kozağaçlı in our thoughts on this day and will continue to follow his trial thoroughly.