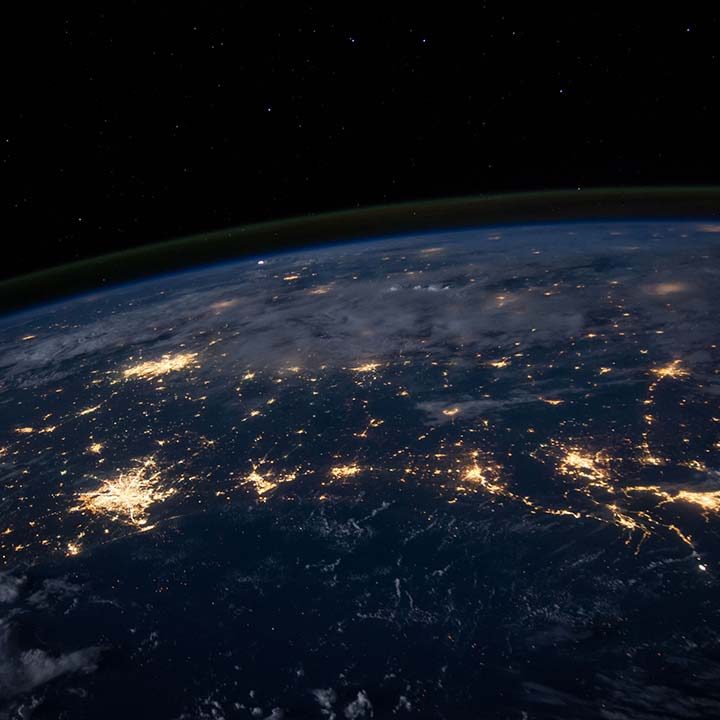 Today on June 4th is the commemoration of the 1989 Tiananmen Square protests in China. Over the years many who have tried to commemorate the massacre in China and Hong Kong have been suppressed, including lawyers. Among the more recent arrestees is Hong Kong barrister Chow Hang-tung, who has provided legal assistance to human rights activists and protesters. She was convicted for exercising her right to peaceful assembly for her involvement in organizing the annual candlelight vigil on June 4hth.

On 4 June 1989, the People’s Liberation Army forcefully ended student protests in Tiananmen square in Beijing, China. Although the number of dead and wounded has never been officially established, estimates run into the thousands. Protests started in April of that year, and were largely led by students.

Memorials for the event were held annually in Hong Kong, but have been effectively banned as of 2020, first under the pretext of the Covid-19 pandemic, later because the group that organized the memorials voted to disband following charges of violating Hong Kong’s National Security Law.

Ever since the adoption of the National Security Law, an increasing number of lawyers and pro- democracy activists have been arrested on charges of subversion, organizing illegal assemblies, or for exercising their right to freedom of expression or defending human rights.

Recently, barrister Chow Hang-tung was imprisoned for organizing or participating in illegal assemblies in relation to her involvement in the organizing of the annual candlelight vigil in Hong Kong to commemorate the 1989 Tiananmen Massacre in 2020. On 4 January 2022, the West Kowloon Magistrates Court convicted Chow Hang-tung for inciting others to knowingly participate in an unauthorized assembly, based on two articles that she wrote about the Tiananmen Massacre vigil in June 2021. She was sentenced to serve 22 months in prison.

Pursuant to Article 23 of the UN Basic Principles on the Role of Lawyers, lawyers have the right to freedom of assembly, in particular when relating to matters on the promotion of human rights.

On 2 June 2022, Lawyers for Lawyers handed in a joint report for the consideration of the UN Human Rights Committee for the review of Hong Kong with regards to the implementation of the International Covenant on Civil and Political Rights (ICCPR). Amongst others, the report highlights the arrest of barrister Chow Hang-tung.