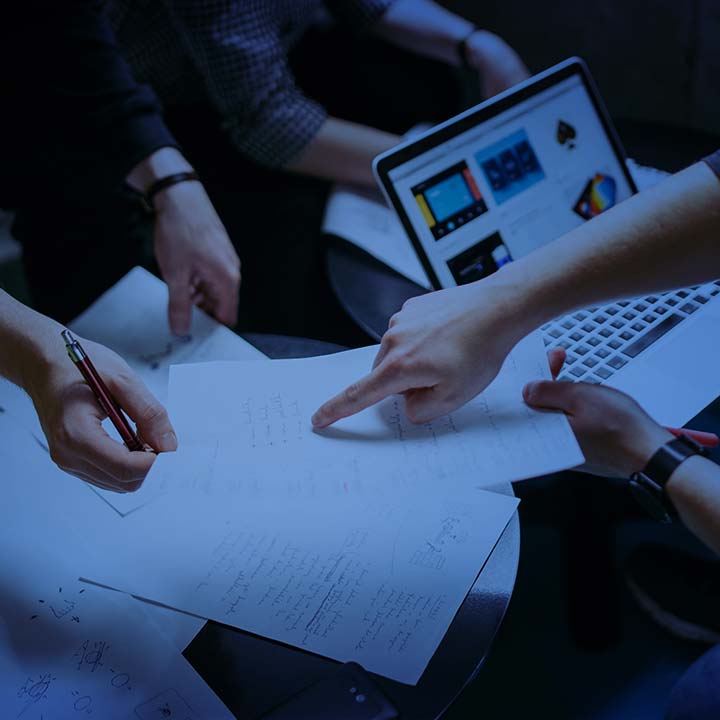 On 2 April 2019, the apartment of Aleksandr Peredruk’s parents in Murmansk was searched by the police in relation to an investigation of a suicide bomb attack in Arkhangelsk in 2018. It is feared that this investigation might be an attempt to link him to the event. This was reported by Frontline Defenders.

Aleksandr Peredruk is a human rights lawyer from Saint Petersburg. He also works for the Moscow Helsinki Group, one of Russia’s leading organizations monitoring human right’s abuses in the country, and is a member of the organization Soldiers’s Mothers of Saint Petersburg. This is a human rights organization, which protects the legal rights of conscripts, soldiers, those who chose to undertake alternative civilian service and their family members by providing free legal service and social assistance. Aleksandr Peredruk is furthermore involved in Apologia of Protest, a project dedicated to defending the right of peaceful protest in Russia.

On 2 April 2019, an investigator from the Special Case Investigation Department and a Federal Security Service official searched the house of Aleksandr Peredruk’s parents in Murmansk and seized a computer and a flashdrive. The official warrant stated that the inspection was related to the investigation into a suicide bomb attack in Arkhangelsk in 2018. Aleksandr Peredruk has denied having any connection to the case. It is feared that the search may be an attempt at linking him to the attack.