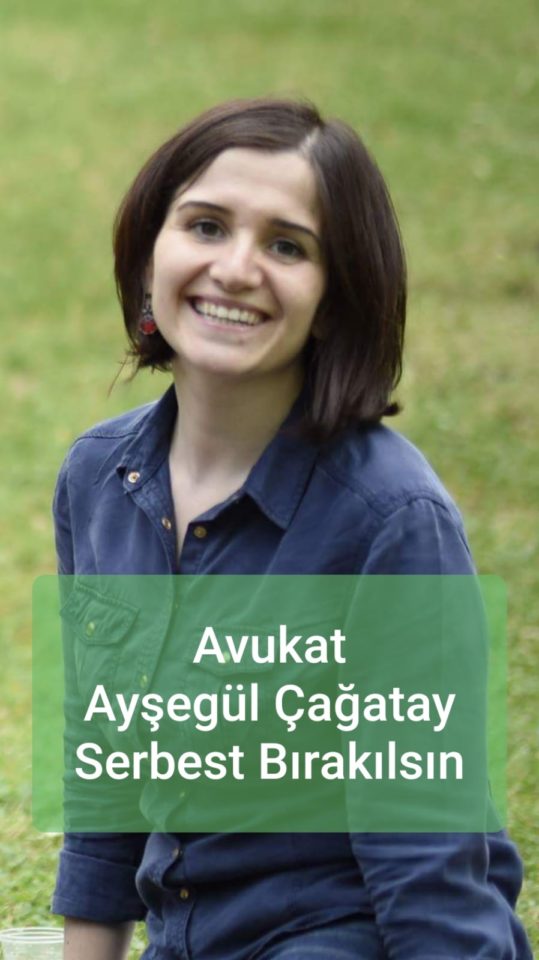 Lawyers for Lawyers welcomes the news that human rights lawyer Ayşegül Çağatay from Turkey has been released from prison on bail on 31 March 2020!

A hearing in the case against the four lawyers took place on 3 January 2020 at the Istanbul 29th Heavy Penal Court. During this hearing, the court decided to split the case into two cases: one against Agdede and Özdemir and one against Çağatay and Timtik. The court furthermore decided to release Agdede and Özdemir and to remand Aysegül Çağatay and Ebru Timtik in pretrial detention.

Lawyers for Lawyers will keep on monitoring these cases, and the situation of lawyers in Turkey in general, closely.