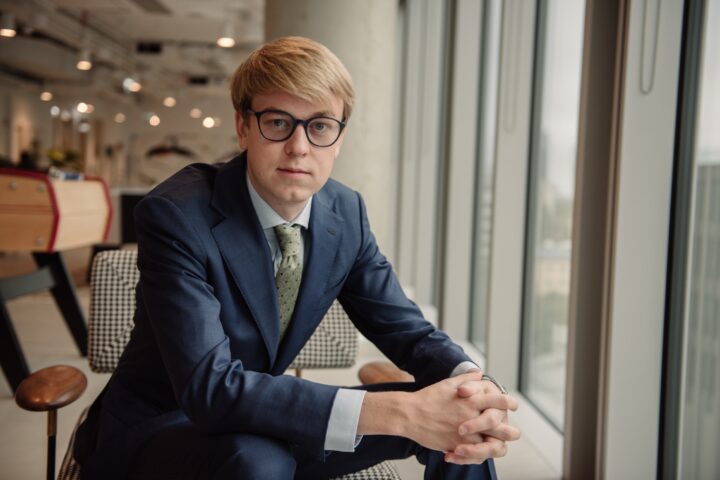 Lawyers for Lawyers welcomes the news that the Belarusian lawyer, Illia Salei, has been included in the Unified Register of Lawyers of Ukraine as a foreign lawyer.

Salei represented the presidential candidate Viktar Babaryka and Maria Kolesnikova, a leader of the Belarusian protest movement and member of the Coordination Council. Arrested together with Maksim Znak (laureate of the 2021 Lawyers for Lawyers  Award) on 9 September, 2020 he was charged with the same offences under the Belarusian Criminal Code as Znak. Initially remanded in custody, this was replaced with house arrest and then bail in April 2021, though he had to report when summoned to the investigating authorities and the court. He fled Belarus for Poland in August 2021.

The status that Salei has been granted in Ukraine means that, as he has not been deprived of his license to practice in Belarus, he can enjoy all the “lawyerly” rights and obligations under Ukrainian law. However, as a non-Ukrainian lawyer he has had to enter into a cooperation agreement with a local lawyer.