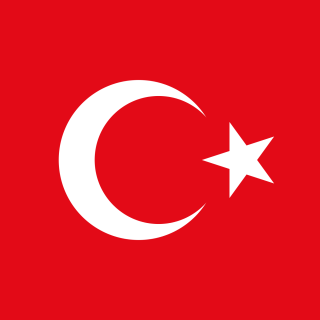 On 11 September 2020, the Ankara Chief Public Prosecutor ordered the arrest of approximately 55 lawyers and trainee-lawyers in Ankara. We understand that the arrested lawyers were representing victims of torture and enforced disappearances. The police raided the offices and houses of the lawyers, confiscated some of their belongings and files, including their computers and phones.

All lawyers are accused of being members of a terrorist organization. We understand that the accusations relate to their activities as a lawyer and their arrests were sought in connection to their representation of clients who are suspected of affiliation with the Gülen movement. It was reported that during interrogations the arrested lawyers were asked questions in relation to their professional activities as a lawyer. In a statement, the Ankara Bar Association has condemned the identification of lawyers with their clients. It has also been reported that procedural laws were violated during the arrests and search procedures.

The organizations fear that the arrest of these lawyers is connected to and serves to curb the legal profession and target lawyer on the basis of which clients they represent. On many occasions we have drawn attention to the worrying situation of lawyers in Turkey. For years, lawyers in Turkey have been subjected to judicial harassment, including mass arrests, threats, surveillance, unfair trials and harsh sentences. Many lawyers who provide assistance in representing political opponents or taking on politically sensitive cases are being arrested on suspicion of involvement in terrorist activities. Confirming this worrying pattern, the Office of the High Commissioner for Human Rights (OHCHR), among other bodies, has “identified a pattern of persecution of lawyers representing individuals accused of terrorism offences”.

In a letter, the organizations called upon the Turkish authorities to immediately release and drop all charges against the 55 lawyers and trainee lawyers and ensure that lawyers can carry out their legitimate professional activities without fear of reprisals and free of all restrictions including judicial harassment.