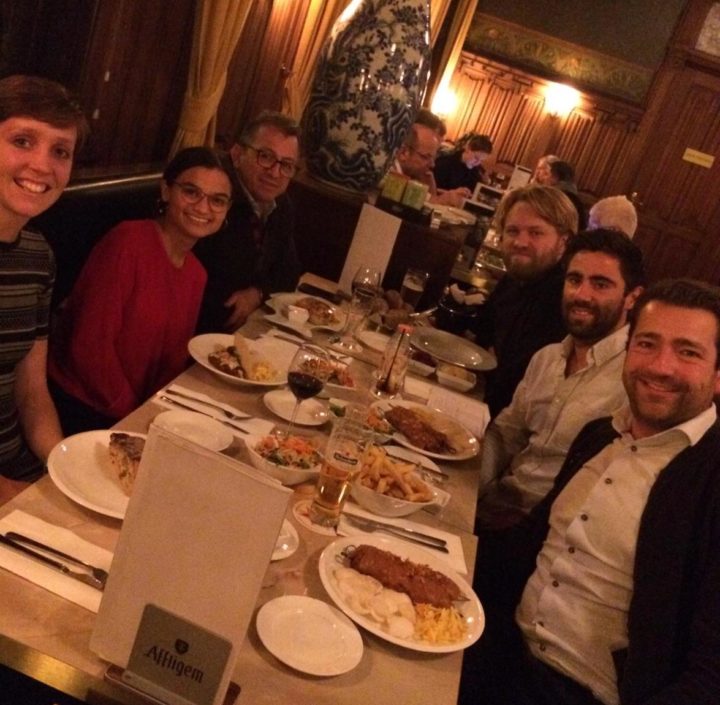 Mr Prado, a lawyer with the Colombian NGO Inter-Church Commission for Justice and Peace (CIJP), represents a number of victims in the emblematic case of “Los Doce Apóstoles” (12 Apostles). In this case, Santiago Uribe Vélez, brother of former president and current senator Álvaro Uribe Vélez, has been accused of co-founding a paramilitary group called the “12 Apostles” in Antioquia, a group which allegedly committed crimes against humanity.

Since the judicial process was reaching its final stage, pressure against Daniel Prado is mounting. The final hearing was scheduled to take place this week (the first week of December) but it has been adjourned to 4th April. We add our voice to the international community’s call for the protection of human rights defenders, lawyers, victims organisations, witnesses and judicial officials. Their protection is vital so that they can continue their vital work defending human rights and ensuring access to justice, truth, reconciliation and guarantees of non-repetition, all essential elements for the construction of a lasting and sustainable peace in Colombia.

Daniel Prado has long been the target of aggressions due to his work as a lawyer for victims of human rights violations. Such incidents include bullets fired at his office, attempted robberies at his offices, and an attempt to loosen the bolts of the tyres of the car granted to him as part of his protection measures from the National Protection Unit (UNP). Following the issuing of an arrest warrant against Santiago Uribe Vélez, the primary suspect in the “12 Apostles” case, on 19 February 2016, threats and harassment against Daniel Prado considerably intensified, as did threats and harassment against witnesses and judicial officials involved in the case.

In the joint letter, the organizations called on the Colombian authorities to, amongst other things, take all necessary measures to guarantee the security of Daniel Prado.