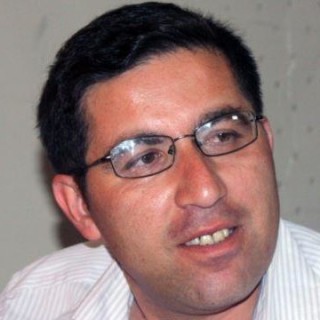 In a joint letter Freedom Now and Lawyers for Lawyers urge the Tajik authorities to implement the recommendations of the United Nations Working Group on Arbitrary Detention and ensure the immediate release of Buzurgmehr Yorov.

Buzurgmehr Yorov is one of Tajikistan’s most eminent human rights lawyers, a reputation developed by taking on a number of high-profile legal cases, representing individuals prosecuted by the government of Tajikistan on politically-motivated charges. Unjustly detained on 28 September 2015, after various prosecutions that ignored international due process standards, his sentence is currently standing at 22 years.

On 12 June 2019 the United Nations Working Group on Arbitrary Detention (the “WGAD”) – an independent panel of five human rights experts from around the world – issued an opinion calling for the release of Mr. Yorov. In its opinion, the WGAD found that the Government of Tajikistan had committed numerous violations of international law in arresting and detaining Mr. Yorov. It had determined that Tajikistan had denied Mr. Yorov his right to a fair trial and violated his freedom of expression and freedom of assembly.

Despite this opinion, Mr. Yorov remains detained. He has spent four years and nine months in prison. Moreover, to date none of the measures proposed in the WGAD’s opinion of 12 June 2019 have been implemented.

In the letter Freedom Now and Lawyers for Lawyers urge the Tajik authorities to immediately and unconditionally release Buzurgmehr Yorov and guarantee that all the measures requested by the WGAD in its opinion of 12 June 2019 are implemented without delay.