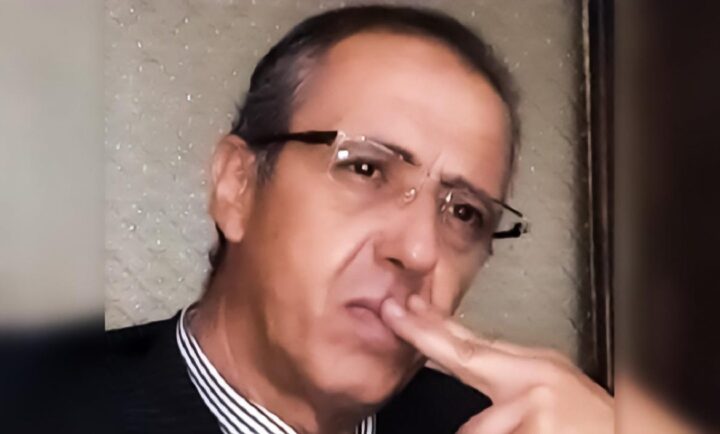 In a joint letter, Lawyers for Lawyers and seven other signatories, including the Cairo Institute for Human Rights Studies (CIHRS), express concern about the ongoing pre-trial detention of Algerian lawyer Abderraouf Arslane. Currently, Mr. Arslane is at risk of a life sentence.

Mr. Arslane is a prominent lawyer at the Tébessa Bar and a representative of the Collective for the Defence of Hirak Detainees. As part of his work, he defended peaceful activists and demonstrators and participated in online debates and discussions on human rights and political developments in Algeria. On 9 July 2021, we raised concern about his case in a joint statement.

According to our information, Mr. Arslane was arrested on 26 May 2021 while he was in court representing Hirak activist Aziz Bekakria. Mr. Arslane is at risk of a life sentence on charges of alleged “participation in a terrorist organisation” (Articles 87bis 2 and 87bis 3 of the Penal Code) and for “spreading false news that may undermine security and public order” (Article 196bis as amended in April 2020).

Mr. Arslane is currently in pre-trial detention, prosecuted in the same case as Mr. Bekakria and two other co-defendants, all of whom are Hirak activists. On 3 August 2021, the indictment chamber of the Court of Tébessa rejected his demand for provisional release. We have been informed that during his hearing in front of the investigative judge on 26 May 2021, Mr. Arslane was questioned about his relationship with Mr. Bekakria, about online videos in which he spoke on the Hirak movement and the repression by the authorities, and about an alleged affiliation to the Rachad movement, which he denied. The lack of credible evidence of terrorism activity leads us to believe that the prosecution is motivated by his work as a human rights lawyer, his long-time defence of Hirak activists, notably Mr. Bekakria, and the exercise of his right to freedom of expression. We are concerned that authorities are abusing these vague and overbroad articles of the Penal Code, especially Article 87bis defining terrorist acts, as amended on 8 June 2021, to curb the lawful exercise of the rights to freedom of expression, association, and peaceful assembly.

We are deeply concerned that the ongoing arbitrary pre-trial detention and judicial harassment of Mr. Arslane is connected to, and serves to unlawfully curb his legitimate activities as an attorney.

We are also concerned that Mr. Arslane is being held in pre-trial detention illegally, without clear and reasonable motive. His detention appears to be in violation of the presumption of innocence, which requires that, defendants should normally be granted release pending trial.

In the letter we call upon the Algerian authorities to release Abderraouf Arslane and drop all charges against him unless credible evidence is presented in proceedings that respect fair trial guarantees, and put an end to all acts of harassment against Abderraouf Arslane, including at the judicial level, and guarantee in all circumstances that all lawyers in Algeria are able to carry out their legitimate professional activities without fear of reprisals and free of all restrictions

The full letter in English can be found here. Click here for the letter in Arabic.