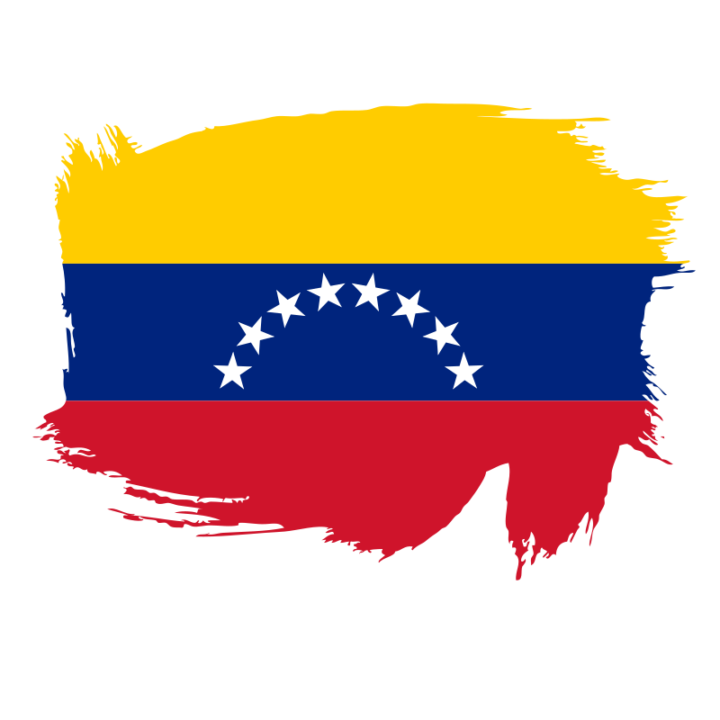 On 26 September 2022, the International Bar Association Human Rights Institute (IBAHRI), The Law Society of England and Wales and Lawyers for Lawyers (L4L) delivered an oral statement on the situation of human rights defenders in Venezuela.  The statement was delivered during the 51st session of the United Nations Human Rights Council.

The Human Rights Institute of the International Bar Association, the Law Society of England and Wales, and Lawyers for Lawyers thank the FFM for its work and express their concerns about the continuing human rights violations in Venezuela. We condemn the Government’s undermining of the separation of powers with impunity, especially the erosion of the independence of the prosecution and judiciary. Judicial independence is an essential pillar of the rule of law, key to the effective functioning of democracy and access to justice for all.

Executive interference in the judiciary is shown by the lack of tenure, as well as the arbitrary appointment and removal of judges. Courts effectively controlled by the executive branch continue the arbitrary prosecution of government critics. Many judges, prosecutors and lawyers operate under threat of reprisals.

Again, we call for your special attention to the human rights violations committed against Judge María Lourdes Afiuni.

We call on this Council to extend the mandate of the FFM, and on the FFM to insist on:

– Continue to monitor the interference of the executive power in the Venezuelan judicial system.
– The immediate release of the persons detained in violation of the principle of due process, annulling their charges and convictions.

Lawyers for Lawyers is deeply concerned about the safety of Raquel Sánchez, a Venezuelan lawyer, woman human rights defender and coordinator of the Venezuelan NGO Foro Penal, Táchira, a non-governmental organization that provides legal assistance to arbitrarily detained persons in