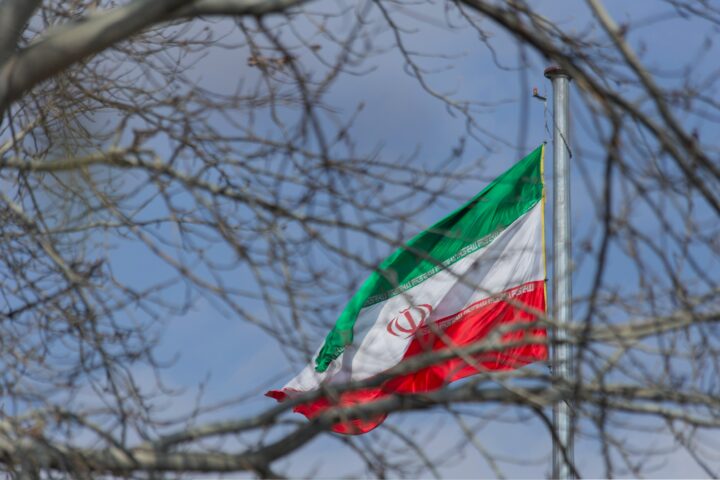 The International Bar Association’s Human Rights Institute, the International Observatory for Lawyers in Danger, the Union Internationale des Avocats, Lawyers Rights Watch Canada, ASF Suisse, and Lawyers for Lawyers call on the Islamic Republic of Iran and its agencies to protect, promote, and support the following basic rights:

This joint statement has been issued to help secure immediate, coordinated, multi-sectoral action on legal independence in Iran to guarantee lawyers practice their profession without fear of repression or persecution.

Since the 1979 Islamic Revolution and increasingly over the years, the legal profession in Iran has lost its independence and lawyers have been subjected to detentions, harassments, and persecutions.

In this note, lawyers are divided into two categories: lawyers who are trusted by the head of the judiciary and those who are not. The criteria on the basis of which trusted lawyers are appointed are set by the head of the judiciary. It is noteworthy that Article 48 of the Code of Criminal Procedure stipulates that: “When a suspect is arrested, he or she can request the presence of an attorney. The attorney, observing the secret nature of the investigation and the negotiations between the parties, should meet with the suspect. At the end of the meeting, which should not last more than one hour, the attorney may submit his or her written notes to be included in the case file.”

However, the Revolutionary Courts, where “security-related” cases such as those involving human rights, political, and civil activists, are much less transparent than Public Courts. The judges at the Revolutionary Courts are known to abuse their legal powers. They deny access to legal representation during the investigation phase and prevent lawyers from accessing client files on the basis of confidentiality or that lawyers have insufficient “qualifications” to review certain files.

Lawyers in Iran are systematically pressured and harassed in various ways. Lawyers who undertake cases despite such restrictions are often threatened, intimidated, and ultimately imprisoned. Bureaucratic requirements, and even reprisals against lawyers (usually depending on the nature of their case) often make it extremely difficult for legal professionals to supply their clients access to adequate defence, and thereby restricts the ability of defendants to receive and access a fair trial.

Over the years, restrictions and threats against lawyers in Iran have caused many in the profession to avoid defending the people that need it most, including minorities and other marginalized defendants as these are often the most politicized cases. The arrest of lawyers serves to impede the legal professions’ ability to perform its vital function to act independently, jeopardises the right to legal representation, and increases the risk of impunity in relation to alleged human rights abuses committed by the State. Since the death of Mahsa Amini, a 22-year-old Kurdish girl who died in a hospital in Tehran due to injuries sustained by authorities after she was arrested by the “morality police” for wearing an “improper hijab”, and start of the nation-wide unrest, more than 430 human rights defenders have been arrested, including at least 22 lawyers. New government regulations give the judiciary power to disbar members of Iranian bar associations, further deterring lawyers from representing arrested persons in the current wave of protests and further dissolve the independence of the legal profession.

In line with the Basic Principles on the role of lawyers, and in consideration of the above, we signatorees of this statement call on the Islamic Republic of Iran and all its related agencies to take immediate steps aimed at protecting and supporting the independence of the legal profession and lawyers in Iran.

Considering some members of the Judiciary including its head are appointed by the Supreme Leader, both the state and the Judiciary must dissociate themselves from independent lawyers. The state must ensure all persons are entitled to call upon the assistance of a lawyer of their choice to protect and establish their rights and to defend them in all stages of criminal proceedings. This includes the lawyers, who are now themselves, incarcerated.

Laws and regulations must be amended, and state practice must be changed to ensure the following:

In the 43 years of the ruling of the Islamic Republic of Iran, lawyers have been systematically pressured and harassed in various ways. One of the things that restricts lawyers in the field of defence is the establishment of rules and regulations that ignore the matter of defence and deprive lawyers of the freedom to defend their clients. When they do represent their clients despite such restrictions, they are often threatened, intimidated, and ultimately imprisoned. Threats against lawyers in Iran continue to grow and lawyers find themselves under increased surveillance.

We, the undersigned, demand that the Islamic Republic and its agencies respect and support the following: