Home » News » Joint statement on the charges against Nicholas Opiyo 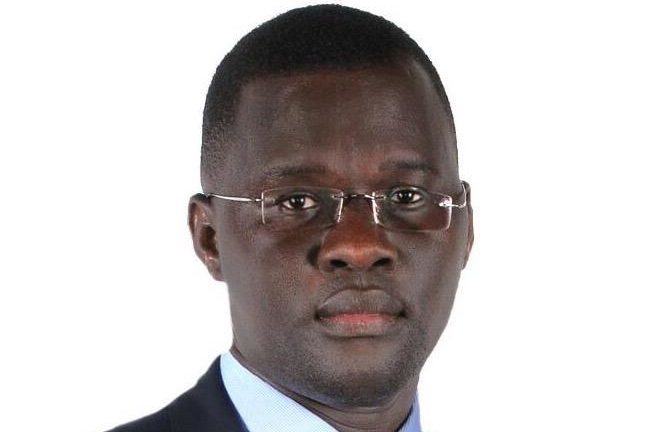 Joint statement on the charges against Nicholas Opiyo

Lawyers for Lawyers and the International Commission of Jurists (ICJ) condemn the spurious charges under the Anti-Money Laundering brought against Ugandan lawyer and human rights defender Nicholas Opiyo and call for them to be dropped.

The organizations consider that this action stands to impede work of lawyers in the country of carrying out their professional functions, particularly regarding human rights work.

There do not appear to be legitimate grounds for these charges or the ongoing prosecution. The organizations are further concerned at numerous alleged violations surrounding the arrest, detention and pre-trial proceedings.

Nicholas Opiyo, Executive Director of Chapter Four Uganda, a civil rights charity working to defend human rights and civil liberties, was arbitrarily arrested on 22 December 2020, not informed of the reason for his arrest and effectively held in incommunicado detention for a prolonged period.

On 22 December 2020, plain clothed law enforcement officers who did not identify themselves seized Mr. Opiyo from a restaurant, along with four other individuals, including three lawyers.

He was later charged under section 3 (c) of the Anti-Money Laundering Act on allegations that he acquired USD 340,000 through the bank account of Chapter Four Uganda, knowing that “the said funds were proceeds of crime”.

Chapter Four Uganda have confirmed that these are legitimate donor funds for lawful purposes.

Sophie de Graaf, the Director of Lawyers for Lawyers, said:

“Lawyers play a vital role in the protection of the rule of law and human rights. It is the responsibility of lawyers to protect and establish the rights of citizens from whatever quarter they may be threatened. Their work is indispensable for ensuring effective access to justice for all. To fulfil their professional duties effectively, lawyers should be able to practice law freely and independently, without any fear of reprisal”.

“Uganda is required under its Constitution and under its international legal obligations, to respect and protect the independence of lawyers. These baseless charges seek to intimidate and harass Mr. Opiyo and interfere with his work as a lawyer”.

Lawyers for Lawyers and the ICJ call on the Ugandan authorities to drop the spurious charges against Mr. Opiyo and to ensure that his rights to due process and fair trial are fully respected.

The organizations emphasize that the responsibilities authorities must comply with Uganda’s international legal obligations to ensure that members of the legal profession can carry out their professional functions without harassment and improper interference, including arbitrary arrest and incommunicado detention.

Article 23 of Uganda’s Constitution stipulates that suspects under detention should be brought before a court of law within 48 hours from the time of arrest. Article 27 of Uganda’s Constitution requires that a person charged with a criminal offence should be informed immediately of the charges against them. Article 28 of the Ugandan Constitution guarantees for every person the right to a fair hearing and the right to legal representation. These rights are protected under the International Covenant on Civil and Political Rights and the African Charter on Human and Peoples Rights, to which Uganda is a party.

Lawyers for Lawyers welcomes the news that the charges against lawyer and human rights defender Nicholas Opiyo were dropped on Monday 13 September 2021. Lawyers for Lawyers has previously issued a joint statement on Mr Opiyo’s behalf in January 2021.

Lawyers for Lawyers welcomes the news that the charges against lawyer and human rights defender Nicholas Opiyo were dropped on Monday 13 September 2021. Lawyers for Lawyers has previously issued a joint statement on Mr Opiyo’s behalf in January 2021.