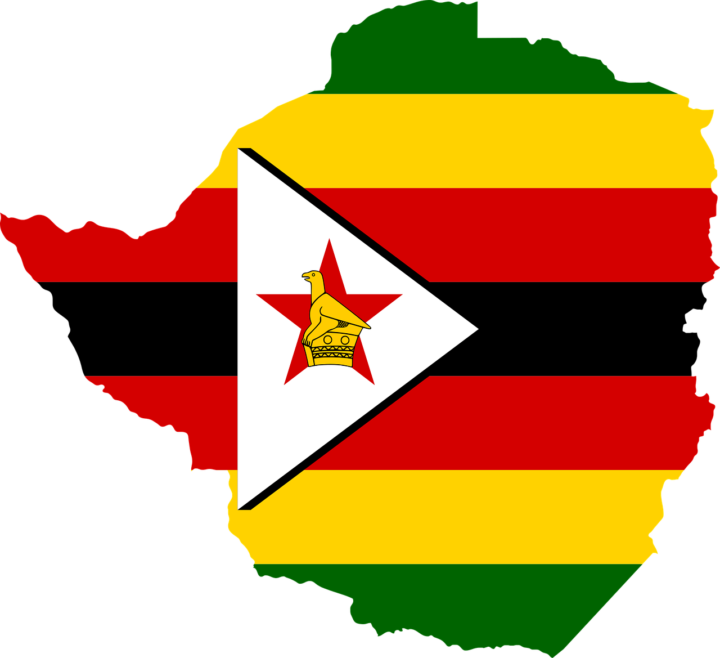 On 15 July 2021, Lawyers for Lawyers together with Zimbabwe Lawyers for Human Rights (ZLHR) submitted a report for the Universal Periodic Review (UPR) of Zimbabwe. The UPR of Zimbabwe will take place in January 2022.

In the report, Lawyers for Lawyers and Zimbabwe Lawyers for Human Rights emphasize that Zimbabwe is currently not fulfilling all the requirements set out in the Basic Principles on the Role of Lawyers, which contain the necessary guarantees for the proper functioning of the legal profession.

Lawyers for Lawyers and Zimbabwe Lawyers for Human Rights express their concern about several lawyers who are facing continued intimidation and harassment in Zimbabwe in the form of (death) threats and intimidation by police officers. Some lawyers are also subjected to physical attacks. Another form of intimidation of Zimbabwean lawyers has come in the form of a number of threatening statements against members of the legal profession, particularly human rights lawyers, that were made by the state during the period under review. In the report, various examples have been illustrated.

Furthermore, the increasing challenges to the independence of the judiciary in Zimbabwe have also be highlighted. Parliament has pushed through constitutional amendments (No.1) and (No.2) removing the public consultation process in the appointment of judges and the Prosecutor General, and giving the President unfettered powers to extend the tenure of judges. Moreover, malicious criminal prosecutions of high-profile human rights defenders such as Hopewell Chin’ono and Job Sikhala are also being tried by an unlegislated special “Anti-Corruption” unit of the Criminal Magistrates Court, with the same prosecutors handling these matters and opposing bail, and the same magistrates systematically denying bail. In the High Court, judges are similarly seemingly receiving instructions in these matters.

Lawyers for Lawyers and Zimbabwe Lawyers for Human Rights have made multiple recommendations to the government of Zimbabwe.