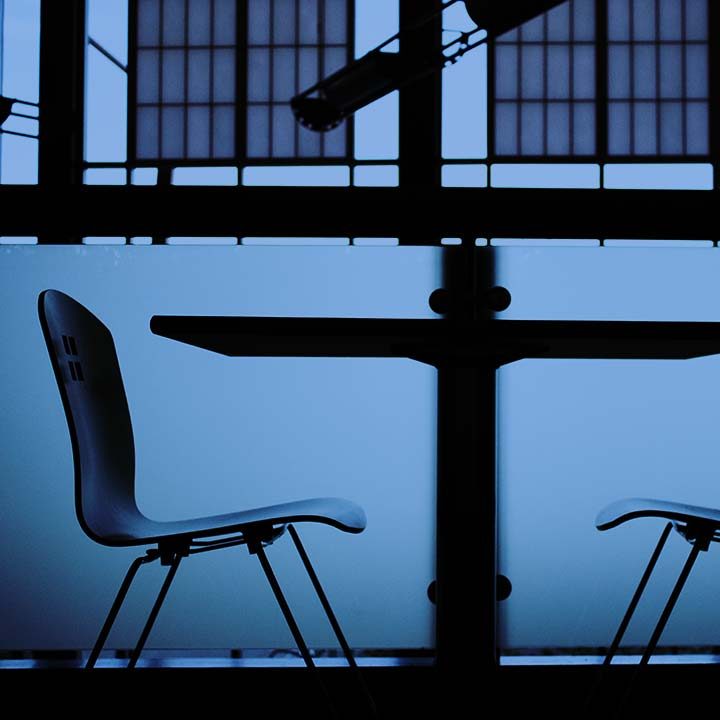 On 26 and 28 November 2019, representatives from Lawyers for Lawyers and Fair Trial Watch attended four court hearings in Istanbul, Turkey. They were accompanied by Peter Hanenberg, president of the Rotterdam Bar Association, Nardy Desloover, who represented the Dutch Bar Associations, and observers from France and Germany. All cases are against lawyers who are accused of involvement in terrorism for activities performed in their professional capacity.

The first hearing was on 26 November 2019, in the cases of the lawyers Sezin Uçar, Őzlem Gümüştaş and Gülhan Kaya from Ezilenlerin Hukuk Bürosu (‘Law firm of the Oppressed’), on trial since 2017. The lawyers are prosecuted because they represented family members of people who died in Syria while fighting ISIS, offered legal aid to repatriate the bodies of the deceased, attended autopsies, gathered facts about their deaths and attended their funerals.

During the court hearing, an anonymous witness was heard. He proclaimed that he has seen all accused undertake ‘illegal activities’. However, when questioned, the witness did not specify his statements. Therefore, according to the defence the statement of the witness had no value. The next hearing in this case will take place on 13 March 2020.

The second hearing was on 28 November 2019 in the Asrin case, in which 46 lawyers are prosecuted for representing Abdullah Őcalan, the PKK-leader who is serving a life sentence in prison on Imrali Island since 1999. The accusations include that the lawyers, after visiting their client, communicated messsages to PKK-members. The lawyers are charged with membership of a terrorist organization an terrorist related activities.

L4L has been monitoring this case since 2012. An important aspect is that the judges, prosecutor and police officers who started this case have all been arrested in 2016, after the attempted coup. They were accused of (Gulen) terrorism and of fabricating cases and falsifying evidence. The last couple of years the defence in the Asrin case has been asking the court to add their case files to the case file of this case, in order to be able to prove that also this case was fabricated. Several files have since been added, that – according to the defence – show just that.

During the hearing a witness  (a former suspect who has issued a statement, of which he himself in another case claimed this was under pressure)  was supposed to be heard. He was ordered to come, but did not show. The court ordered that he has to appear at the next hearing. Several requests of the defence (to add more information to the file and to lift the travel ban of one of the accused) were left open, since the president of the court felt he could not decide as he was just replacing another president.

During a meeting at the Asrin law firm, the defence lawyers said that the situation now seems to be worse than before. Up until now, at least 15 times new judges were introduced in this case. And where other cases, such as the Ergenekon-case, were dismissed because of the fact that the prosecution and the judges fabricated the case, this case drags on.

The third hearing was in the case of Can Tombul, also a lawyer of Ezilenlerin Hukuk Bürosu. He was the lawyer of Sezin Uçar, Őzlem Gümüştaş and Gülhan Kaya until he was arrested himself. Tombul is accused of membership of a terrorist organization, for allegedly giving a coded message to one of his clients in prison and attending a training camp in Syria. On 12 September 2019 he was released after 1 year and 1,5 month of pre-trial detention. However, the charges against him have not been dropped.

At the hearing on 28 November 2019, an anonymous witness was supposed to be heard, but he did not appear. Therefore, the court hearing ended after 10 minutes. The next hearing will take place on 26 March 2020.

The fourth hearing was in the case of Eren Keskin, a prominent human rights lawyer and activist. She is the vice-president of the Turkish Human Rights Association (İHD). Because of her human rights activities, she has been arrested, imprisoned and several lawsuits have been brought against her.

From 2013 to 2016, Keskin was co-editor of the independent Özgür Gündem newspaper,  to  support the imprisoned editors. According to the government, this newspaper is a publicity body of the PKK. Anyone who expressed solidarity with the newspaper allegedly is a member of the PKK. Mrs Keskin and the other co-editor-in-chiefs (writers, editor-in-chief of other newspapers, etc.) are charged with membership of an armed terrorist organization.

The content of Keskin’s case was not discussed during the court hearing on 28 November 2019, due to the fact that the prosecutor was a replacement. Keskin argued that this case has been dragging on for three years, which is a violation of the right to a fair trial in itself. The next hearing will take place on 13 January 2020.

Lawyers for Lawyers will keep on monitoring these cases, and the situation of lawyers in Turkey in general, closely.

On 1 June 2022 representatives of Lawyers for Lawyers (L4L), together with Lawyers from Italy, observed a hearing in the so-called CHD-1 case. In this case L4L-award laureate Selçuk Kozağaçlı is one of the 22 lawyers accused of terrorist related