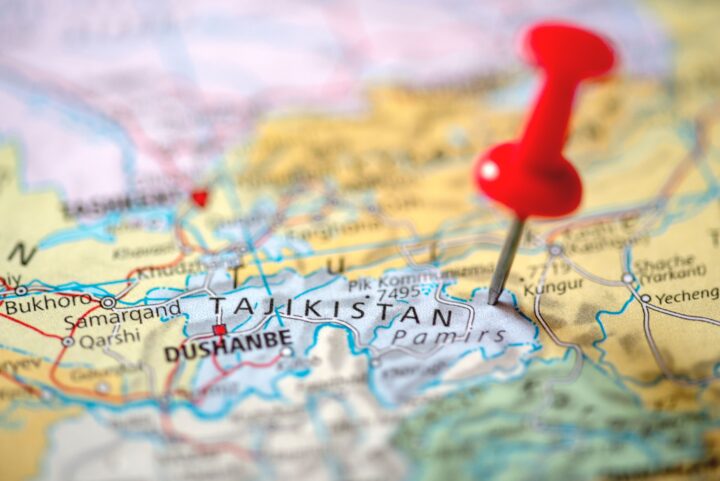 Today is “Lawyers’ Day” in Tajikistan, when lawyers celebrate the establishment of the first Bar Association. The situation of lawyers in Tajikistan remains of concern. In connection to this, Lawyers for Lawyers recently highlighted the concerning situation in a joint submission with the International Bar Association for the Universal Periodic Review of Tajikistan.

In the submission it is highlighted that the rights and privileges of lawyers and their clients have not been guaranteed, and lawyers have sometimes been subjected to harassment and improper interference by law enforcement state agencies. Moreover, lawyers are regularly prevented from meeting with their clients and, when they do, they have reported that  insufficient measures are taken by prison personnel  to guarantee lawyer-client confidentiality during those meetings. According to our information, lawyers involved in politically sensitive cases are facing significant persecution, such as intimidation, threats (including against their families) or disciplinary, administrative, or even criminal charges, simply for doing their work.

Buzurgmehr Yorov, (Yorov) was arrested in September 2015 just after he had started to represent thirteen  leaders of the Islamic Renaissance Party of Tajikistan (IRPT), a group later banned as a terrorist organisation. Yorov was convicted in October 2016 for fraud, forgery, and “arousing national, racial, local or religious hostility and extremism” and is currently serving a 22-year prison sentence. Concern about his continued detention is widespread. In 2019, the United Nations Working Group on Arbitrary Detention (“WGAD”) issued an opinion calling for Yorov’s immediate and unconditional release for  violations of international law.

More recently, Lawyers for Lawyers has expressed concern about the ongoing detention and judicial harassment of the human rights lawyer, Abdulmajid Rizoev (Rizoev). Rizoev was arrested November 2020  and  charged with  “extremist activity using the mass media and Internet” after he published a number of critical social media posts. If convicted, he faces up to 10 years imprisonment.

In addition to the harassment and persecution of individual lawyers, there are also concerns about the independence of the legal profession in Tajikistan. Furthermore, the small number of practising lawyers in Tajikistan is worrying, with only 823 registered lawyers for a population of 9.3 million. In certain regions, the number of lawyers is now so low that some towns have no lawyers at all.

Lawyers for Lawyers expresses concern about the worrying situation of lawyers in Tajikistan and urges the Tajik government to take immediate action to guarantee the full independence and safety of lawyers and to release all lawyers who have been unduly detained. Moreover, Lawyers for Lawyers calls upon the relevant authorities to safeguard the independence of the Bar Association and legal profession and to take measures to increase the number of individuals qualifying to practise as lawyers, including in rural areas.