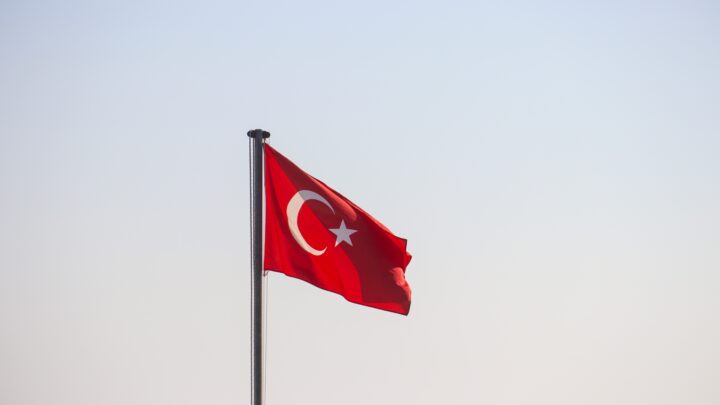 In 2013, ten years ago, a mass trial started against 22 lawyers, all of them members of the lawyers organisation Progressive Lawyers’ Association (ÇHD, Turkey) and of the Peoples Law Office (HHB). Since then up to three hearings have taken place each year – first before the “Special Assize Court” (the Heavy Penal Court), then, in 2014, after a change in penal procedural law of Turkey, before the ordinary Heavy Penal Court.

All lawyers in question were convicted or face charges for their professional activities. In violation of the UN Basic Principles on the Role of Lawyers, they are, firstly, identified with their clients’ causes, and, secondly, limited in their freedom of expression, which includes the right to take part in public discussions about human rights.

Several of the defendants, among them the ÇHD president Selçuk KOZAGAÇLI, have already been subject to years of pretrial detention. One of the defendants in this trial, Ebru Timtik, died during her hunger strike seeking fair trials in the courts of Turkey.

Lawyers from Europe and other continents have observed all hearings. This week the International Observers include more than 60 lawyers from 8 European countries and the USA: Austria, Belgium, France, Germany, Greece, Italy, The Netherlands, Spain/Catalonia, and the US. The lawyers represent various local Bar
Associations, European and International Bar confederations, and other lawyers’ organisations.

Article 10 of the Universal Declaration of Human Rights and Article 14 of the International Covenant on Civil and Political Rights require Turkey to provide all defendants with a fair and public trial by a competent, independent, and impartial court.

Previously, in 2021, on the occasion of the International Fair Trial Day, which focused on Turkey that year, the jury came to the conclusion that these international standards for a fair trial are frequently violated in Turkey.

This week, the International Observers are monitoring the ÇHD trial very closely to determine whether the court will adhere to international fair trial standards and whether prior violations of these principles in the course of this trial will be remedied by the court.

The trials against the lawyers of ÇHD are part of a larger pattern of attacking lawyers in Turkey and identifying them with their clients. Lawyers are unjustly criminalized and prosecuted for fulfilling their professional duties. This is intolerable and in clear violation of international law. Further, the International Observers have concluded that international fair trial standards have not been respected in the hearings they have previously observed.

Therefore we demand the immediate release of all lawyers incarcerated based on their work on political cases. It is not a crime to be a lawyer. We will continue to insist on ending the criminalization of merely exercising the profession of lawyers and on upholding the fundamental principles of the rule of law, including the right
to a fair trial for all people in Turkey and elsewhere throughout the world.

On 19 October 2022, representatives of Lawyers for Lawyers observed the third hearing in the trial of lawyer Berrak Çağlar who is accused of being a member of an armed terrorist organization, after expressing solidarity with her imprisoned colleague lawyers