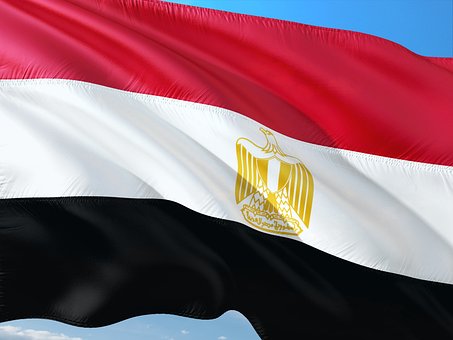 Lawyers for Lawyers is concerned about the arrest of Egyptian lawyer Makarios Lahzy. According to the information received, Makarios Lahzy was arrested on Sunday 30 October when he tried to represent his client. His whereabouts remained unknown until Monday 31 October, when he was released from the Transit Police Department.

Makarios Lahzy is a lawyer, Human Rights Defender and an OHCHR fellow, who works mainly with minorities in Egypt. On 30 October, Lahzy was informed by his client, Ajit Rajagopal, that he had been arrested at a security checkpoint while traveling in from India to Egypt for the #COP27. Lahzy went to help his client at the security checkpoint and thereafter disappeared. During this time he had had no contact with a lawyer or his family. After his being disappeared for 24 hours he was released from the Transit Police Department on 31 October 2022. The charges on which Lahzy was arrested remain unknown.

The arrest of Makarios Lahzy is the latest incident in the continuing crackdown on lawyers in Egypt. A wider crackdown against human rights defenders and independent civil society took place in recent years, with the Egyptian government heavily shutting down civic space and systematically violating the rule of law on security and counter-terrorism grounds. Lawyers who work on sensitive cases frequently face reprisals either in relation to their own human rights advocacy or their legal representation of people seen as critical of the government.

The United Nations Basic Principles on the Role of Lawyers, in particular Article 16, state that:

Governments shall ensure that lawyers (a) are able to perform all of their professional functions without intimidation, hindrance, harassment or improper interference; (b) are able to travel and to consult with their clients freely both within their own country and abroad; and (c) shall not suffer, or be threatened with, prosecution or administrative, economic or other sanctions for any action taken in accordance with recognized professional duties, standards and ethics.

Lawyers for Lawyers will continue to closely monitor the situation of Makarios Lahzy, and other lawyers in Egypt.