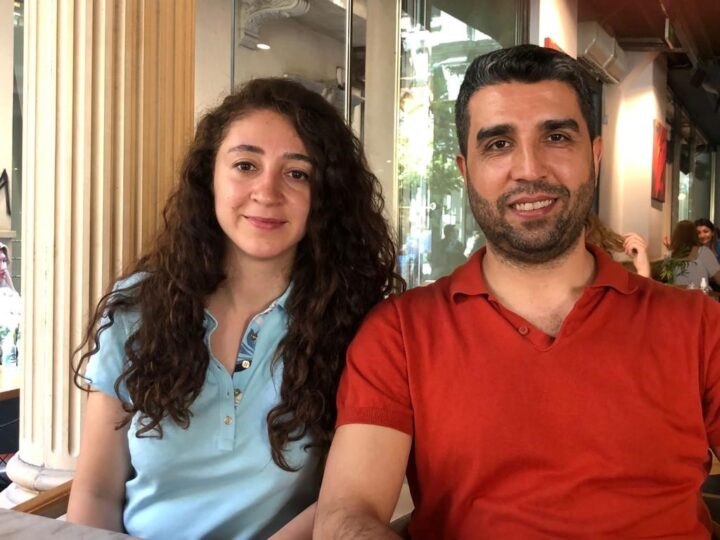 On 25 May 2022, representatives of Lawyers for Lawyers, together with about 10 lawyers from Grenoble and one lawyer from Paris, observed the hearing in the trial against the lawyers of the ÖHD.

Twelve lawyersembers of the Association of Libertarian Jurists (ÖHD), are prosecuted since 2016 on suspicion of membership of a terrorist organisation. Nine of them were arrested in March 2016 at their homes, the other three were not there during the raids and were therefore not arrested.

During their interrogation, the lawyers were questioned about their activities. These activities include the complaints they had filed with the European Court of Human Rights about human rights violations in Eastern Turkey, their visits to their clients in prison, the interviews they had given to (Western) media, their activities together with TUAD, an organisation that supports the families of prisoners of conscience,  their tweets about the courts cases before the European Court, their defence of Gezi-activists and relationship with the international human rights community.

The hearing on 25 May

Two defendants were present: Ramazan Demir and Raziye Öztürk (pictured). The others were not present because they had (work) obligations.  Before the formal opening of the hearing, the prosecutor stated that he had not managed to finalize reading the file and preparing his opinion. Immediately after this statement, the court adjourned the hearing to 5 October 2022. The court requested the prosecutor to send his opinion to the lawyers before the next hearing.

The next hearing will take place on 5 October 2022. Lawyers for Lawyers will continue to monitor this case.