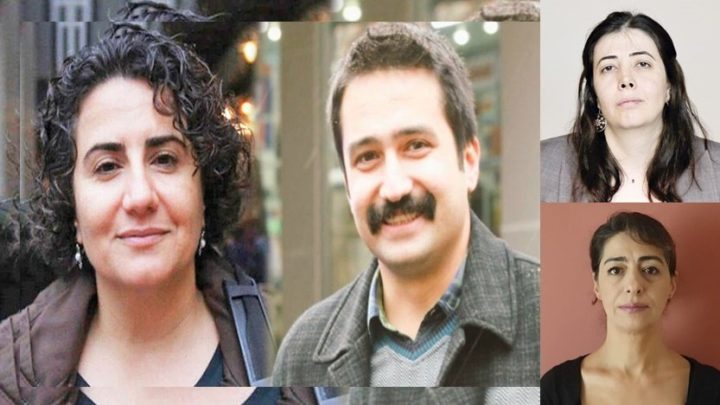 It has been reported that Ebru Timtik, Barkın Timtik, Oya Aslan and Aytaç Ünsal from the Progressive Lawyers Association (ÇHD) in Turkey have been on hunger strike for more than two months to support their demand for a fair trial.

The lawyers started their hunger strike on 3 February 2020, in protest of the long jail sentences they have been sentenced to. Lawyers for Lawyers reported about their sentencing in March 2019. The ÇHD has reported that Ebru Timtik and Aytaç Ünsal have turned their hunger strikes into death fasts. Timtik had been on a hunger strike for 94 days and Ünsal for 63 days when they made this decision.

The colleagues of the four lawyers that are currently on hunger strike are worried about the health of their imprisoned colleagues. It has been noted opportunities to meet them in prison are being restricted day by day.

The imprisoned laywers are connected to the now closed ÇHD, a lawyers’ association which focuses on the right to life and campaigns for the prevention of attacks on human dignity and fundamental rights. The ÇHD was closed on 22 November 2016 by a decree that was issued under the state of emergency.

Lawyers for Lawyers has been monitoring the cases of the lawyers from ÇHD over the last few years and is concerned about the four lawyers that are currently on hunger strike and their colleagues that also remain imprisoned. We will continue to follow their cases closely.